Thanks to the fact that users not only continue to use weak passwords, but also, re-use them across multiple Web properties, brute-forcing continues to be an effective tactic in the arsenal of every cybercriminal. With more malicious underground market releases continuing to utilize this technique in an attempt to empower potential cybercriminals with the necessary tools to achieve their objectives, several questions worth discussing emerge in the broader context of trends and fads within the cybercrime ecosystem.

What’s the current state of the brute-forcing attack concept? Is it still a relevant attack technique, or have cybercriminals already found more efficient, evasive and effective tactics to compromise as many Web sites/servers as possible? Let’s discuss the relevance of the attack concept in 2013, by profiling a recently released WordPress/Joomla brute-forcing and account verification tool.

Sample screenshots of the Web-based tool in action: 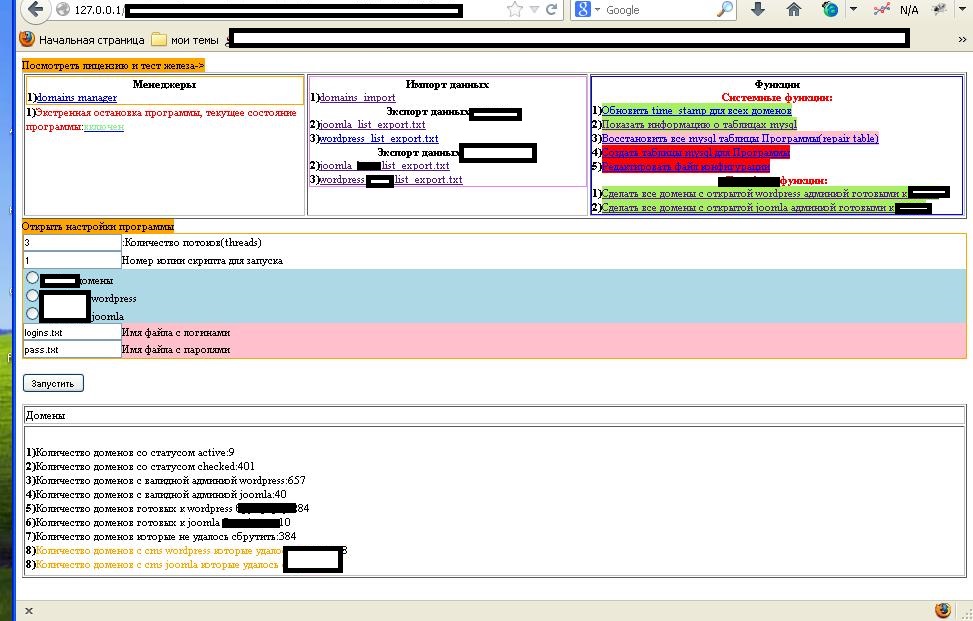 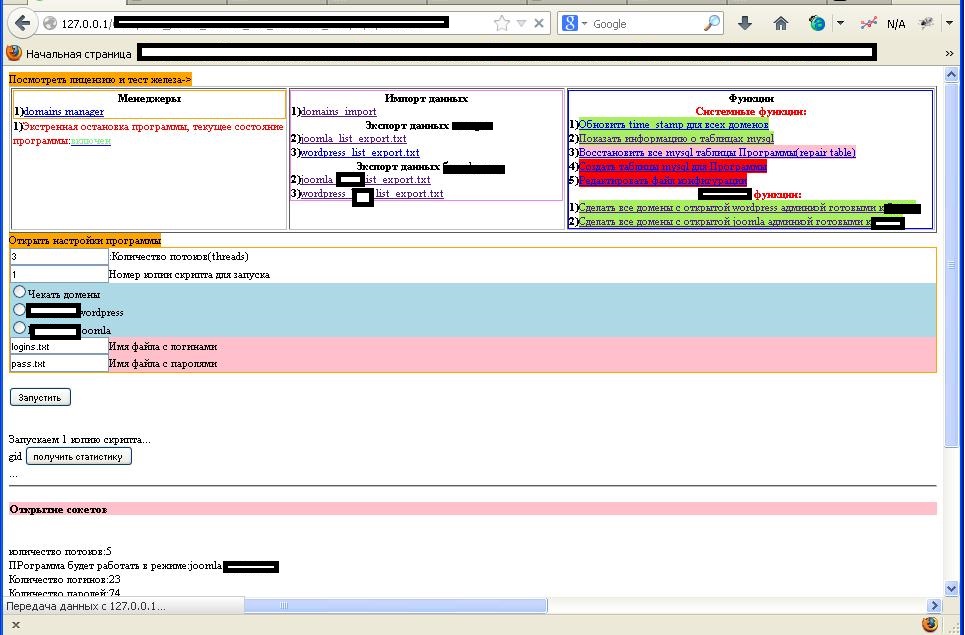 The Web-based tool not only verifies the validity of the WordPress/Joomla sites, but also has the capacity to launch brute-forcing attacks against them once its user loads a list of user names and popular passwords. According to its author, it can support 200 simultaneous connection attempts and is capable of testing 50 to 80 password combinations per second.

This tool is just the tip of the iceberg on an ever-green market segment within the cybercrime ecosystem that continues to push new releases capable of launching brute-forcing attacks against any given Web property. Despite this fact, it’s worth emphasizing on the actual relevance of these tools in 2013, taking into consideration the following factors:

So is this the end of ‘brute-forcing your way in’ as a tactic? Not necessarily. It’s just that thanks to the dynamics of the cybercrime ecosystem, the tactic is getting largely replaced by other, more efficient, evasive and cost-effective approaches to compromise as many Web sites as possible.