Today’s modern cybercrime ecosystem offers everything a novice cybercriminal would need to quickly catch up with fellow/sophisticated cybercriminals. Segmented and geolocated lists of harvested emails, managed services performing the actual spamming service, as well as DIY undetectable malware generating tools, all result in a steady influx of new (underground) market entrants, whose activities directly contribute to the overall growth of the cybercrime ecosystem. Among the most popular questions the general public often asks in terms of cybercrime, what else, besides money, acts as key driving force behind their malicious and fraudulent activities? That’s plain and simple greed, especially in those situations where Russian/Eastern European cybercriminals would purposely sell access to Russian/Eastern European malware-infected hosts, resulting in a decreased OPSEC (Operational Security) for their campaigns as they’ve managed to attract the attention of local law enforcement.

In this post, I’ll discuss yet another such service offering access to Russian malware-infected hosts, and emphasize the cybercriminal’s business logic to target Russian users.

Sample screenshot of the service’s advertisement: 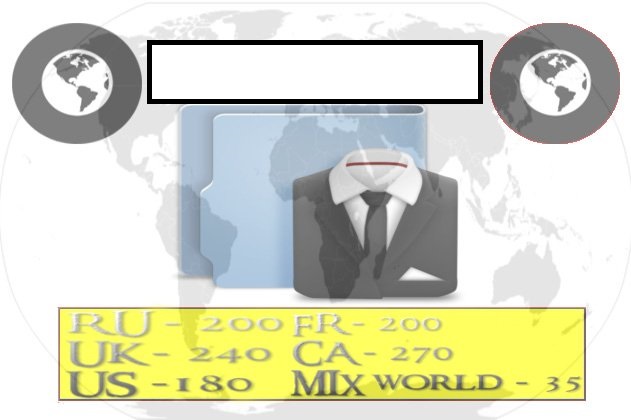 We’ll continue monitoring the service, and post updates as soon as new features — if any — are introduced.