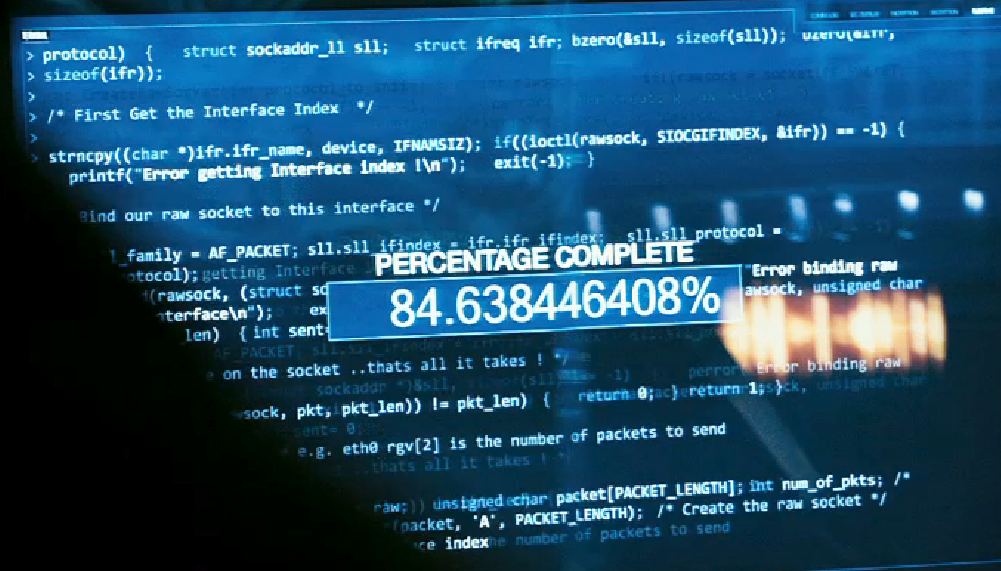 It’s generally understood that Hollywood will always put their own spin on actions in order to help tell a story.  That’s part of the movie and TV magic, or artistic license, that directors take when they are producing these pieces of entertainment.  But sometimes, the artistic license itself is more entertaining for how far off they are representing said actions.

With “BlackHat” coming to theaters tomorrow, we decided to look back at some of the most ridiculous forms of ‘hacking’ displayed on the big (and small) screen.  Here are our 7 favorite misrepresentations of hacking from Hollywood.

This 1995 classic really took hacking to mainstream, introducing the idea of gangs of hackers to the world.  While it is true there are groups out there dedicated to hacking, that is where the similarities end.  As you can see in the clip, the hackers and the target are in a long, drawn out command-based attack against each other, all supported by 3D navigation of operating system code.

Jurassic Park has two ‘great’ examples of Hollywood hacking.  The first is the overly simplistic, “hacker crap”, stemming from simple commands.  The second being that just because the girl knows “Unix” she’s now able to control everything by clicking files?  We know that control is about commands, and hacking doesn’t occur via a GUI.

“BORIS IS INVINCIBLE”.  Need we say any more about this?  Boris, the self-described geek of Goldeneye, shows simplistic forms of hacking while breaking into the US Government computers as well as those around him.  In around 10 words, Boris is able to access everything he needs in any situation form any target. 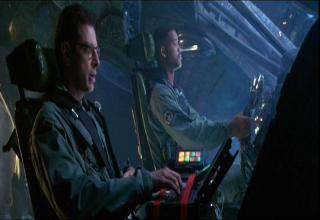 We don’t have an individual clip of this one, but chances are we have all seen this movie and the scene (pictured above) where Jeff Goldblum’s character uploads a virus using human technology (like a USB drive, etc) to an alien spaceship, and then proceeds to use a regular PC to complete the process.  Lots of scroll-y windows and a big, red “VIRUS UPLOADED” for the viewer’s pleasure.

From the very start of this film, we are shown that hackers, and the viruses they produce, can control C4 and other items.  While technologically that is possible with command lines, specific transmitters, and such, the representation that hackers are deadly mercenaries is beyond crazy.  Beyond that, we again see the GUI supported hacker/virus delivery programs that have become common place in these style representations.

Probably the biggest offender of the GUI supported hacking alongside some amazing keyboard work.  While the clip won’t be linked here, the displays of hacking are amazing, with what seems to be a random pressing of keys in random orders, with no real commands, alongside encrypted files being decrypted, again, by command.  Super computers would struggle with the work, but our star can do it all in 60 seconds.

The crown goes to NCIS, hands down.  While the other examples are laughable at most, still linking back to a little (sometimes very little) reality, this clip shows one of the most ridiculous forms of “counter hacking” ever seen on the screen.  With 2 NCIS agents on one keyboard, almost a homage to “Hackers”, they attempt to defend off a hack of a mainframe by typing faster.  That’s all they do.  And it’s hysterical.