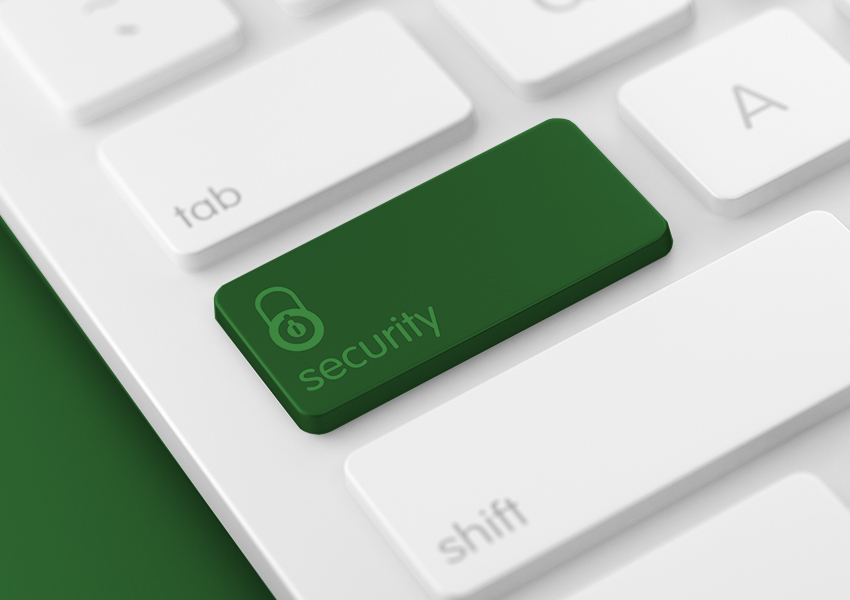 By now, everybody has probably heard of CryptoLocker. It makes sense that CryptoLocker would get a fair amount of media attention, since it’s been involved in several high-profile hacks, but there are a number of other players on the ransomware stage that deserve a place of distinction among the list of players. Managed service providers (MSPs) like you know the value of staying up to date on the variety of different types of threats—in addition to their individual stats and characteristics—to keep clients safe.

Even though the number of ransomware stars keeps growing, and their methods keep getting more diverse and advanced, managed service providers (MSPs) can take steps to maximize defense and help clients stay ahead. Keeping yourself and your customers in the know about the latest tactics and types of exploits favored by today’s ransomware is vital—as well as putting together an all-star cast with next-generation endpoint protection that utilizes collective threat intelligence to proactively protect against the rising stars of malware.

Next Steps: Want to find out if Webroot has what it takes to protect your customers? See for yourself with a no-risk FREE trial. You don’t even have to uninstall existing security. Want to learn more about how Webroot partners with MSPs to delight customers, lower costs, and boost profits? Learn more.

George has spent the past 20 years in the IT Security industry in roles for Computacenter (Europe’s leading systems integrator), global product marketing lead for Clearswift (a data loss prevention, email and web security vendor) and for the past 9 years with Webroot where he is currently responsible for product marketing for their business security division – Endpoint and DNS Protection and Webroot Security Awareness Training.