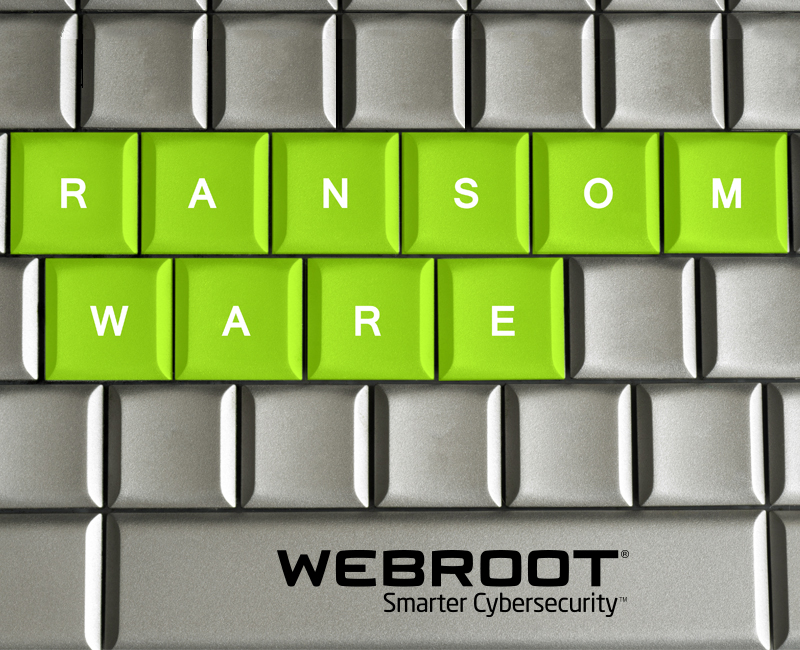 Ransomware authors are pivoting their attacks from individuals to government entities and health care institutions, causing a threat to public safety. Traditionally, crypto ransomware targeted individuals and encrypted their personal data and files as a form of extortion for hundreds of dollars. Ransomware has evolved to target businesses and government agencies for much larger financial gains.

The cost of ransomware

There are countless news stories of hospitals and other institutions being shut down by ransomware. We have been seeing an increase in attacks on government entities, including counties and police departments.

A small Ohio town experienced a ransomware attack earlier this year that shut down county government offices and 911 dispatch. This slowed their emergency response but luckily they were still able to respond to emergency 911 calls.

The financial costs to these organizations are also a concern and they’ve been steadily increasing as crypto ransomware continues to evolve.

The FBI estimated that cybercriminals would collect over $1 billion in ransoms during 2016.

In reality, the actual losses suffered by organizations are much higher due to the disruption of productivity and when government entities and police departments are increasingly being targeted, public safety becomes an issue.

An issue of public safety

Ransomware attacks targeting hospitals are increasing, crippling critical infrastructure and exposing or hindering Electronic Health Records (EHR). When these records are impacted, it causes patient care to be hindered or halted. As more organizations implement connected medical devices and allow employees to bring their own devices to work, access points for unauthorized users are left open. 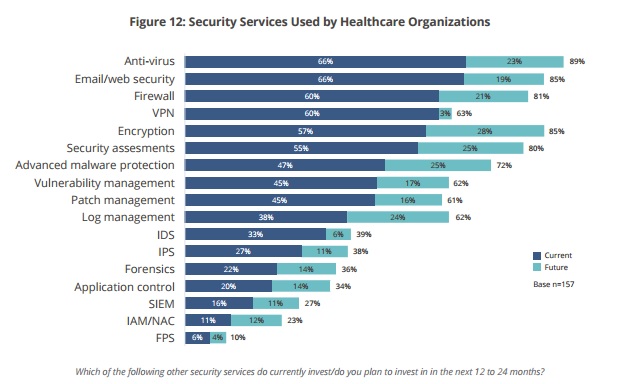 Earlier this year, an attack on police CCTV cameras in Washington D.C. crippled the city’s surveillance system and forced major citywide reinstallation. Although this attack was an extortion effort, it makes you wonder how similar attacks will be used to cripple government emergency response and how cyberattack methods are evolving.

What the government is doing about it

Ransomware and other cyberattacks on government operations are a real issue of public safety and steps need to be taken to improve response time to such attacks. The FBI recommends taking prevention and continuity measures to lessen the risk from ransomware attacks.

Ransomware presents a real, imminent threat to the public and to our government. Share this article to help spread ransomware awareness in your community.