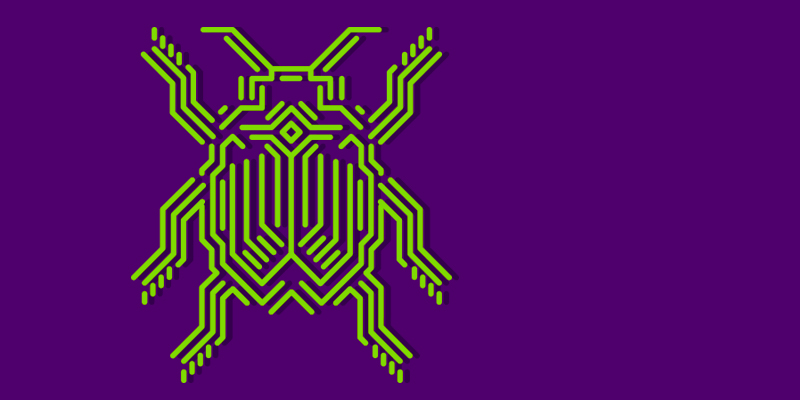 With a few interesting changes to the original Scarab ransomware, Scarabey is quickly targeting Russian-speaking users with brute force attacks on unsecured RDP connections, rather than with the spam email campaigns used by its predecessor. Additionally, Scarabey takes the ransom a bit further by deleting 24 files from the encrypted machine for every 24 hours that the ransom remains unpaid.

Following the Shadow Brokers release of NSA exploits last summer, the use of EternalBlue continues with the latest trend of using the exploit to compromise machines and turn them into cryptocurrency miners. By expanding the botnet to cover over 500,000 unique machines, the attackers have successfully brought in more than $3 million since May of 2017. The use of such a large-scale botnet can effectively mine for the more resource-intensive currencies with ease and even disrupt businesses from their normal workflow for days at a time.

In the past week, Facebook officially implemented a ban on all cryptocurrency-related advertisements on their site. However, the ads have continued to appear for many users with characters in the phrase ‘bitcoin’ simply misspelled. The ban was initially set to block misleading financial services and products that unknowing users might click on due to the apparent legitimacy of the ads.

As crypto miners continue to gain popularity among cyber criminals, it was inevitable that they would begin focusing on Macs. MacUpdate, a well-known software download site, was recently found to be bundling miners with commonly used applications. Luckily, some of these bundles are poorly written and often fail to launch the decoy app, which is intended to draw users’ attention away from the malicious activity. To make matters worse, several other download sites were also affected and waited far too long to remove the malicious download links from their servers.

Tech scammers have long been the bane of legitimate software companies and their support teams. The latest trick, however, can easily bring an unsuspecting user to a full panic attack by simply rendering a Chrome browser completely unusable. First it displays an error message and then silently forces the browser to save a random file to disk at such a pace that the machine’s CPU maxes out and leaves the computer in a ‘locked’ state in the hopes that the victim will actually contact the phony support number being displayed.