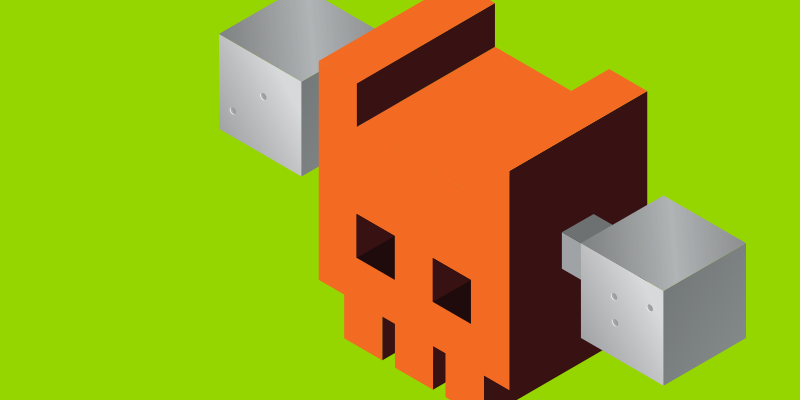 A new ransomware variant has recently appeared and is proving to be more troublesome than most that came before it. By using individual encryption keys for each file, which it does not save, decryption is nearly impossible, even after paying the relatively small ransom of $200. Thanatos is also the first ransomware to accept Bitcoin Cash as a payment method.

Researchers have stumbled onto yet another unsecured Amazon AWS server running a cryptominer. This time, the LA Times’ Homicide Report is at fault. Initially, the researchers found that the widely-accessible server had public write access turned on, which they reported to the server’s owner. Unfortunately, the researchers weren’t the first to find the server, which is how the Monero miner was placed on a single, moderately trafficked site within the LA Times network.

UK School CCTV Feeds Popping Up on US Websites

Recently, surveillance videos from several UK schools made their way onto a US-based website that hosts unsecured camera footage from around the world. While the footage was mainly from the exterior of the schools, it still causes concern over the safety and privacy of the students the cameras are meant to protect. While the breach can be traced back to the camera manufacturers, who did not implement strong device security, responsibility also falls on the staff who set up the cameras in the first place. This news serves as a reminder to always take cybersecurity precautions and change manufacturer default settings.

A new cryptocurrency miner named UpdateChecker has been making the rounds over the last few days. The program is distributed as a fake Flash Player update and comes with the bonus of ads that run at hour-long intervals. The malware itself is downloaded from fake Adobe update websites and will immediately begin optimizing itself for the local machine and checking for updates to its own files. Unfortunately for victims of UpdateChecker, it is rather troublesome to remove, as it will relaunch itself if you kill the process, and can restart the miner anytime you shut it off.

Since late last year, emergency dispatchers and police departments in Sacramento County, California have received over 1,600 calls originating from a local Apple repair facility. The calls are likely from one of two devices Apple manufactures that can make emergency calls without a SIM card or service provider. While this isn’t the first case of Apple devices triggering hundreds of emergency calls, the company is working with local law enforcement agencies to find a resolution.