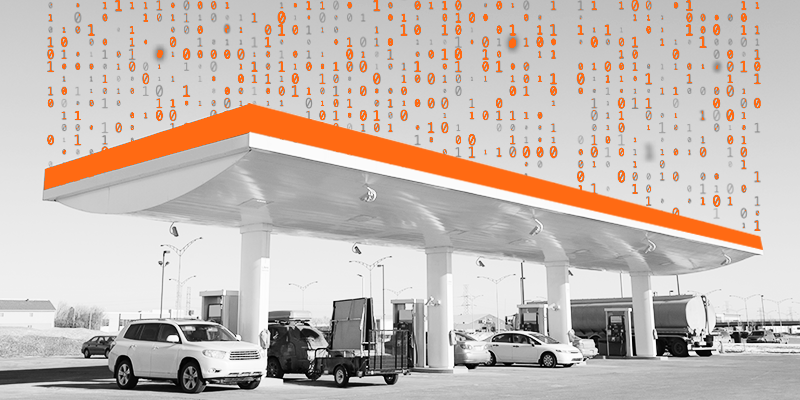 Researchers have recently discovered a vulnerability that would allow anyone to remotely access thousands of gas stations from around the world. The vulnerability stems from having these stations be connected to the Internet and can give the potential attacker control of gas prices, access to customer payment information, and even control over surveillance cameras. Unfortunately, due to the average age of the pumps in question and the preinstalled software also being outdated, it is unlikely that many of the machines will, or even can, be updated to protect against these vulnerabilities.

In a recent survey of NHS professionals, it was found that nearly half are using non-approved messaging apps on a regular basis, rather than more secure channels, as they as quicker and easier to use. Even more alarming, a similar number were either completely unaware of their organization’s policies for safely transferring data or had not received any training on the subject. With data security becoming ever more necessary, the organizations that hold our most sensitive data should be held to an even higher standard, as typical consumers have little choice but to trust that they will keep it safe.

In the days preceding the launch of Fortnite’s Mobile iOS functionality, hundreds of users have taken to posting fake “invites” for sale, throughout various social media sites. While the actual launch is still several days away, these invites have been offered for a variety of prices in hopes of finding someone eager enough to pay to play early.

Over the last week or so, several critical flaws have been found within AMD processor chips that could be harmful, if exploited. While it would already require some administrative access to even begin using the vulnerabilities for harm, the exploit does allow unsigned, and possibly malicious, code to be uploaded to AMD’s Secure Processing Platform without performing any security checks. As these vulnerabilities are still being researched, the extent of their severity has yet to be fully decided.

Within the last few weeks, officials have been working to contact students, parents, and staff that may have been affected by a data breach that occurred sometime in the last year. While it is still unclear on what sensitive data may have been compromised, identity and credit monitoring services are being provided to anyone who has been in the database over the two-year period when it was illicitly accessed.