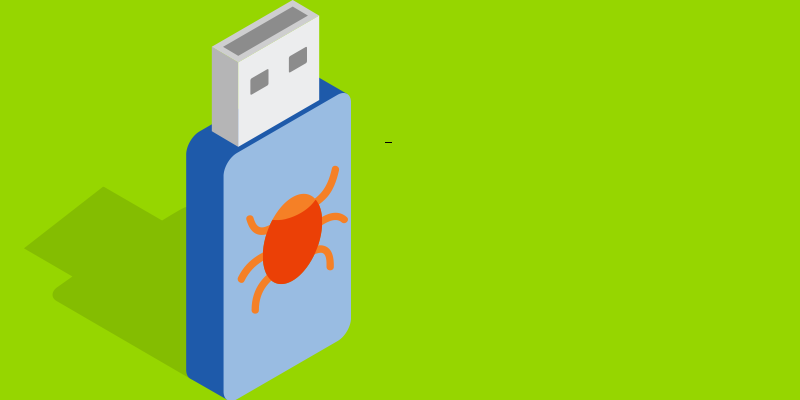 In an effort to target air-gapped internal systems, a new wave of weaponized USB drives has been found throughout Japanese and South Korean organizations. While these attacks are relatively uncommon, that only heightens the threat as most companies are ill-prepared for such an attack and have created their air-gapped network systems in hopes of deterring them. As the systems utilizing this security method are typically extremely sensitive, this type of attack becomes increasingly focused on organizations or industry processes.

This week, officials for FastBooking, a Paris-based software companythat sells booking software to hundreds of hotels around the world, announced they had fallen victim to a data breach. The actual breach occurred over a week ago, and it took FastBooking employees nearly a week to discover the malicious software running on their servers. Unfortunately for customers, the data stolen seems to vary from hotel to hotel, as they all store data differently. The breach could affect millions of clients worldwide.

Researchers have recently discovered a new adware variant,written exclusively in Python, that not only spams your device with various ads, but also installs a cryptominer on the system for added financial gain. Ads are displayed by PBot using a malicious browser extension that attempts to redirect users to revenue-generating ad sites. In addition to its malicious activities, PBot also contains functionality to constantly receive updates to stay a step ahead of security software trying to remove it.

Over the last few days, FlightRadar24, one of the largest flight tracking servicesin the world, suffered a data breach that could affect all of its 230,000 users. The breach only contained email addresses and hashed passwords, with the company swiftly pushing out password reset links to all affected customers along with disabling all current passwords. Fortunately, this breach contained no other personally identifying information or payment card data.

Recently, users of the Nintendo Switch have discovered illicit photos being used as profile pictures within games targeted at younger players. After an internal developer menu for the Switch was leaked, users could upload any small JPG file to an SD card and use the menu to change the avatar picture to anything they choose, including pornographic images. Unfortunately, Nintendo doesn’t currently moderate user profile pictures, but will likely have to make some changes if this behavior continues.