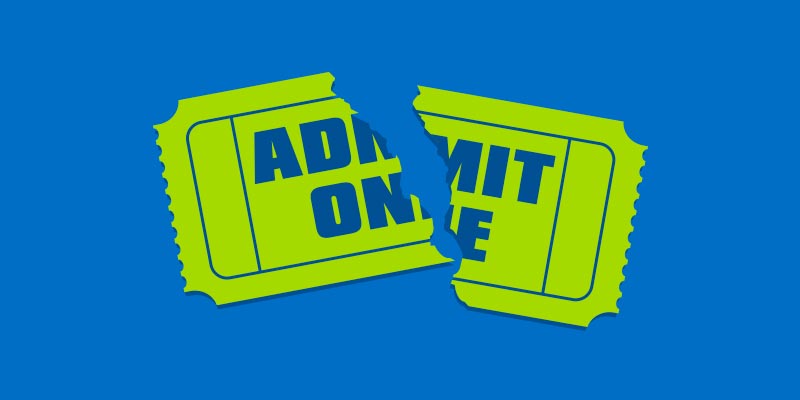 Ticketmaster Snafu Only Tip of the Iceberg

After last month’s Ticketmaster breach, a follow-up investigation found it to be part of a larger payment card compromising campaign affecting more than 800 online retail sites worldwide. The cause of the breach appears to stem from the third-party breaches of several Ticketmaster suppliers, which allowed hackers to integrate their own code within the software to compromise a far larger audience than originally realized.

Adobe Issues Patches for Over 100 Vulnerabilities

This month’s Patch Tuesday for Adobe introduced more than 100 unique fixes for vulnerabilities related to both Acrobat and Reader. Among the patches are fixes for unauthorized read issues that were allowing for the disclosure of sensitive information. Additionally, a patch was released for Flash Player that resolved a flaw allowing for unauthorized remote code execution, which could have had resulted in serious harm to any affected system.

Fitness app Polar Flow has recently come under scrutiny after the identity and locations of thousands of military personnel were easily revealed using the fitness map functionality. By displaying the activity map, users were could be traced to highly secretive locations, such as the White House and several other military bases around the world. The issue was caused by users swapping between public and private sessions closely tied to their individual user ID numbers when tracking fitness activities within the app.

A longtime ransomware variant known as “Rahkni” was recently spotted in the wild with new functionality. The latest update has allowed Rahkni to decide between completely encrypting a system and deploying a crypto-miner. While mainly targeting Russian users, the ransomware is spread through malicious email attachments posing as a legitimate version of Adobe. In addition to its main operations, Rahkni also completes a thorough system scan and checks for virtualization and antivirus software before shutting down any OS-based defenses.

After months of fending off cyberattacks, the Australian National University finally fell victim to a major data breach that has since been traced back to China. While the university believes that no student or staff information was stolen, the university serves as the main location for several national defense research organizations. This attack comes shortly after Australia implemented multiple new laws designed to reduce foreign intrusion.