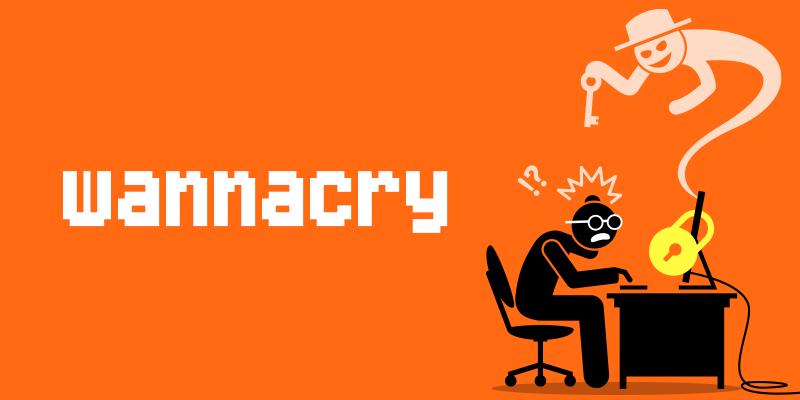 A recent WannaCry attack at a Taiwanese chip manufacturerhas brought production to a standstill and threatens delays for new Apple products yet to be released. The manufacturer has announced that after two days their systems are clear and production is able to continue, blaming their own negligence for the attack rather than a targeted breach. Fortunately, no business or personal information was compromised and the infection was handled promptly.

Researchers have been following the increasing spread of a cryptomining attackover the past week that has affected nearly 200,000 MikroTik routers across the globe. The attack appears to stem from a single attacker, who likely targeted the MikroTik devices due to their high-volume of usage within large corporations and even ISPs, giving them the largest possible net for potential cryptomining. Even though MikroTik implemented a patch for this type of vulnerability back in April, there are still thousands of unpatched devices just waiting to become part of a swift growing network of infected mining machines.

Several computers within the Hong Kong Health Department were recently victimized by a ransomware campaignthat, surprisingly, doesn’t demand a ransom payment. Though the attack has been traced back to mid-July, the identity of the attacker and their motivations are still unknown. Luckily, systems containing personal data were unaffected by the attack, and proper backups of the targeted systems mean that no operations were halted by the encryption.

The widely-used OpenEMR platform, a patient management system, was found to contain numerous bugsthat could have allowed the records for over 100 million patients worldwide to be exposed. Several of the bugs would have allowed anyone with minimal credentials to obtain sensitive data, ranging from the scheduling and billing of medical procedures to administrative access for health organizations. Patches were quickly implemented by OpenEMR after they were informed of the bugs by a third-party security team.

Up to 10,000 customers are possibly affected after a year-long breachby a third-party firm allowed their sensitive information to be compromised. The breach affects those customers who applied for a TCM credit card from March 2017 to July 2018, with TCM confirming that at least 25 percent of the total applications in that period were leaked as part of this issue. Within 24 hours of being notified, both TCM and the third-party vendor were working to resolve the leak and to find ways to prevent future security issues.