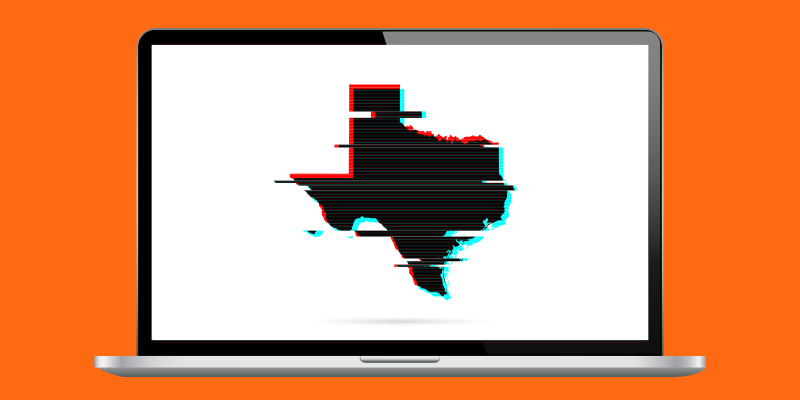 A security researcher just discovered a publicly-available file containing sensitive voting information for nearly 99% of all registered voters in the state of Texas. The file was compiled by a data firm that was trying to gauge political opinion for the 2016 elections, as well as more localized campaigns. With all the attention the presidential campaigns brought to election security, mistakes like this one could lead to more serious outcomes if companies who handle such information don’t take the necessary precautions.

Huazhu Hotels Group has come under fire after several of their customer databases were uploaded to GitHub by their own development team. The databases were found for sale on the Dark Web and contained over 240 million unique records, with information ranging from names and addresses to card numbers and travel itineraries, a portion of which has been verified by a local security firm. The data appears to come from nearly all the hotel group’s brands, and is not localized to a specific region or name.

Nearly a year after Instagram announced their addition of SMS-based 2FA, the company has stated that they now allow support for third-party 2FA applications. In doing so, they give users the option to either set up an SMS verification path or receive a code through another app when attempting to log in to their account. This announcement comes just weeks after a string of high-profile accounts were hacked, leaving users with no options to regain access to the hijacked pages.

Over the weekend, the Central Bank of Spain fell victim to a DDoS attack that continued through Tuesday afternoon, leaving users with spotty access to the bank’s website. Fortunately, the bank itself remained fully operational through the attack, as they are a central bank rather than commercial. Additionally, all communications with other Central Banks around Europe were unaffected, with no signs of other malicious activity.

HTTPS Now Standard on over Half of Top Sites

With the push to enforce full encryption on the internet, over half of the top million sites are now using HTTPS, with millions of domains switching over every day. This is likely due to Google’s efforts in the last couple months to warn Chrome users who attempt to access an unsecured site, in hopes of encouraging users to take their own security more seriously.