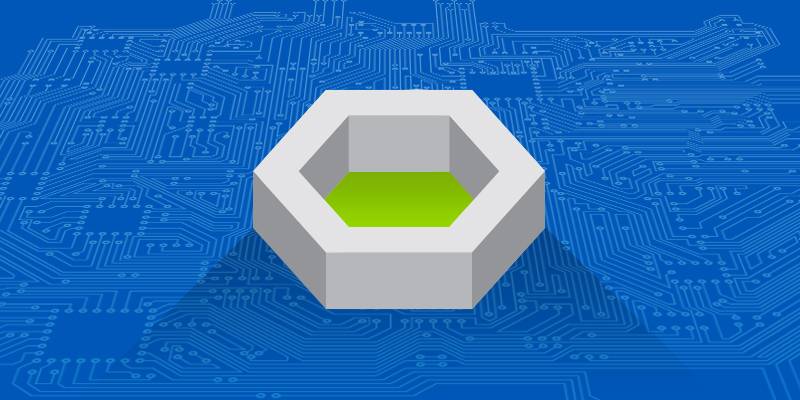 While ransomware, last year’s dominant threat, has taken a backseat to cryptomining attacks in 2018, it has by no means disappeared. Instead, ransomware has become a more targeted business model for cybercriminals, with unsecured remote desktop protocol (RDP) connections becoming the favorite port of entry for ransomware campaigns.

RDP connections first gained popularity as attack vectors back in 2016, and early success has translated into further adoption by cybercriminals. The SamSam ransomware group has made millions of dollars by exploiting the RDP attack vector, earning the group headlines when they shut down government sectors of Atlanta and Colorado, along with the medical testing giant LabCorp this year.

Tips to avoid compromised RDP as seen in the Atlanta #ransomware attack:

-Dont use common TCP ports (still not foolproof)
-Set max number of attempts for lockout
-Set a very secure UN and PW
-If you use paid encryption like VNC, TeamViewer, LogMeIn, that takes care of everything

Think of unsecure RDP like the thermal exhaust port on the Death Star—an unfortunate security gap that can quickly lead to catastrophe if properly exploited. Organizations are inadequately setting up remote desktop solutions, leaving their environment wide open for criminals to penetrate with brute force tools. Cybercriminals can easily find and target these organizations by scanning for open RPD connections using engines like Shodan. Even lesser-skilled criminals can simply buy RDP access to already-hacked machines on the dark web.

Once a criminal has desktop access to a corporate computer or server, it’s essentially game over from a security standpoint. An attacker with access can then easily disable endpoint protection or leverage exploits to verify their malicious payloads will execute. There are a variety of payload options available to the criminal for extracting profit from the victim as well.

Ransomware is the most obvious choice, since it’s business model is proven and allows the perpetrator to “case the joint” by browsing all data on system or shared drives to determine how valuable it is and, by extension, how large of a ransom can be requested.

Cryptominers are another payload option, emerging more recently, criminals use via the RDP attack vector. When criminals breach a system, they can see all hardware installed and, if substantial CPU and GPU hardware are available, they can use it mine cryptocurrencies such as Monero on the hardware. This often leads to instant profitability that doesn’t require any payment action from the victim, and can therefore go by undetected indefinitely.

The underlying problem that opens up RDP to exploitation is poor education. If more IT professionals were aware of this attack vector (and the severity of damage it could lead to), the proper precautions could be followed to secure the gap. Beyond the tips mentioned in my tweet above, one of the best solutions we recommend is simply restricting RDP to a whitelisted IP range.

However, the reality is that too many IT departments are leaving default ports open, maintaining lax password policies, or not training their employees on how to avoid phishing attacks that could compromise their system’s credentials. Security awareness education should be paramount as employees are often the weakest link, but can also be a powerful defense in preventing your organization from compromise.

You can learn more about the benefits of security awareness training in IT security here.