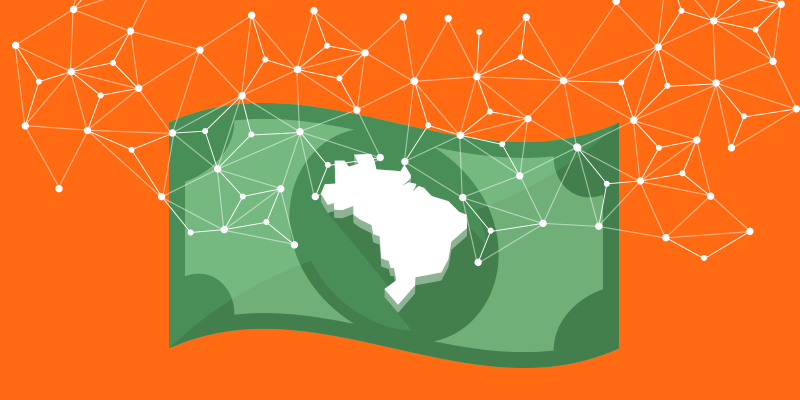 A botnet containing more than 100,000 routers and other devices was recently spotted hijacking traffic destined for several Brazilian banks. The hijacking victims are then sent to one of at least 50 confirmed phishing sites that will attempt to steal any information the user will provide. Backing this ever-growing botnet are a small collection of tools used to brute-force weak passwords and continue to search for other devices with poor security.

A major Canadian restaurant chain announced several of their restaurant brands had suffered a ransomware attack that affected nearly 1,400 stores in recent days. While many of the IT systems were quickly taken offline to prevent further spread of the infection, customers were met with non-functioning payment systems or just closed doors. Fortunately, the company keeps regular backups and was able to restore their systems without paying a ransom.

Several high-profile Instagram accounts were hacked and held hostage recently, with some accounts being deleted even after a payment was sent. Though many victims have contacted Instagram multiple times regarding access to their accounts, some were sent automated responses while others regained control of their accounts without hearing from the company.

Google Chrome Cracks Down on Extensions

With dozens of new extensions being added to Google’s Chrome Web Store every day, it has become increasingly difficult for Google to police for malicious apps. That’s why, accompanying the release of Chrome 70, will be the ability for users to restrict browser extensions to a single site and limit the amount of permissions the extension has over the pages viewed. Additionally, Chrome has implemented 2-step verification for all developer accounts to curb the volume of hacked apps made available.

It was revealed last week that the Port of San Diego, which controls over 34 miles of coastline, suffered a ransomware attack that temporarily knocked out their computer systems. Fortunately, most routine port operations remained able to function normally while systems were offline. There is still no information on whether the ransom has been paid or how the infection occurred.