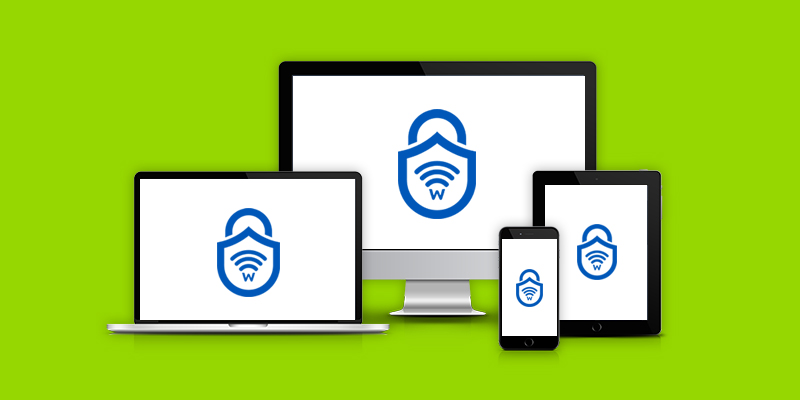 For the past 20 years, Webroot’s technology has been driven by our dedication to protecting users from malware, viruses, and other online threats. The release of Webroot® WiFi Security—a new virtual private network (VPN) app for phones, computers, and tablets—is the next step in fulfilling our commitment to protect everyone’s right to be secure in a connected world.

“Launching Webroot WiFi Security is a valuable and exciting progression in our mission,” said Webroot Director of Consumer Product Andy Mallinger. “Antivirus solutions protect your devices from malware and other cyber threats, and a VPN protects your data as it’s sent and received over networks—especially public networks. This combination allows us to extend our protection of personal data beyond the device to the network.”

Webroot WiFi Security arrives at a time when the fragile state of our online privacy is becoming more apparent and better understood by internet users around the world. Recent revelations of government surveillance via the Snowden leaks, social media data collection like that in the Facebook/Cambridge Analytica scandal, and data breaches including the Equifax hack have fueled a palpable rise in data privacy concerns.

Over half of internet users from around the world say they are “more concerned about their online privacy than they were a year ago,” according to a 2018 CIGI-Ipsos Global Survey on Internet Security and Trust.

Another key factor with grave implications for data privacy in the United States specifically was the 2017 repeal of privacy regulations for Internet Service Providers (ISPs), which aimed to ensure broadband customers had choice, greater transparency, and strong security protections for their personal info collected by ISPs.

Now more than ever, individual users must take steps to regain control over their online privacy and security. Along with keeping trusted antivirus software installed on mobile and home devices, users should actively protect their data in transit over networks with a VPN.

But it’s important to note that all VPN applications are not created equal. Many users looking for a privacy solution find themselves wondering if they can trust that their VPN provider has their interests at heart. Consumer wariness concerning the privacy of VPN products is justified—some VPN apps, especially free ones, are guilty of sharing or selling their user data to third parties, limiting bandwidth, or serving ads. Facebook’s VPN app was recently removed from the Apple App Store® following concerns over the app’s misuse of user data.

In addition to the privacy safeguards of Webroot WiFi Security that protect users while they work, share, bank, and browse online, users also benefit from the integration of Webroot BrightCloud® Threat Intelligence.* The app’s Web Filtering feature provides an extra layer of protection to keep your financial information, passwords, and personal files from being exploited. Webroot WiFi Security is powered by the same threat intelligence platform the world’s leading IT security vendors trust.

*Only available on Windows, Mac and Android systems 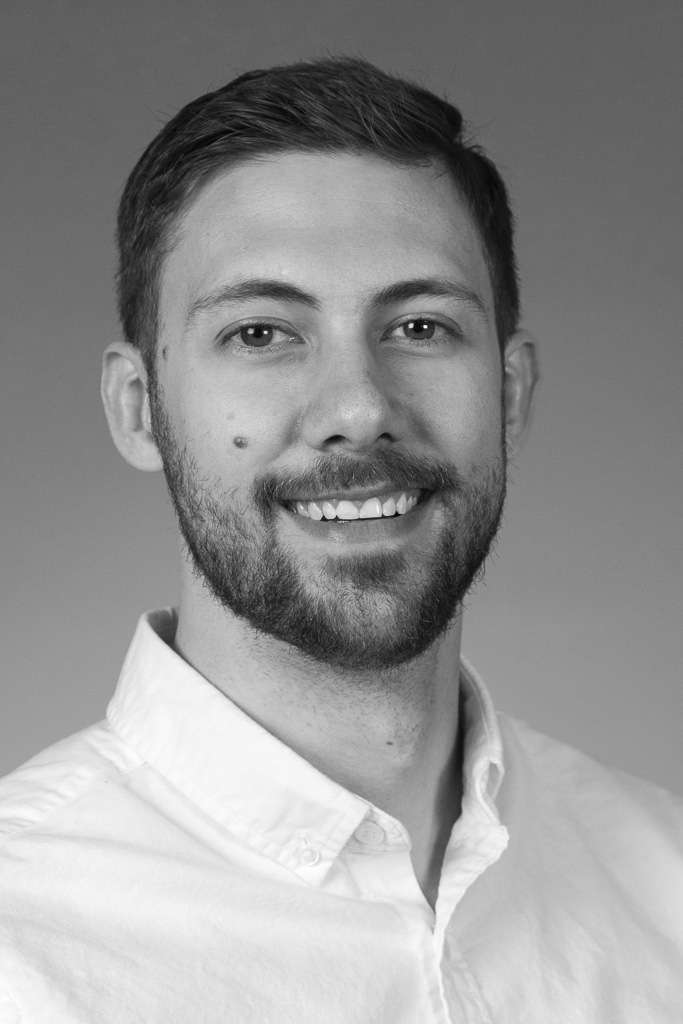