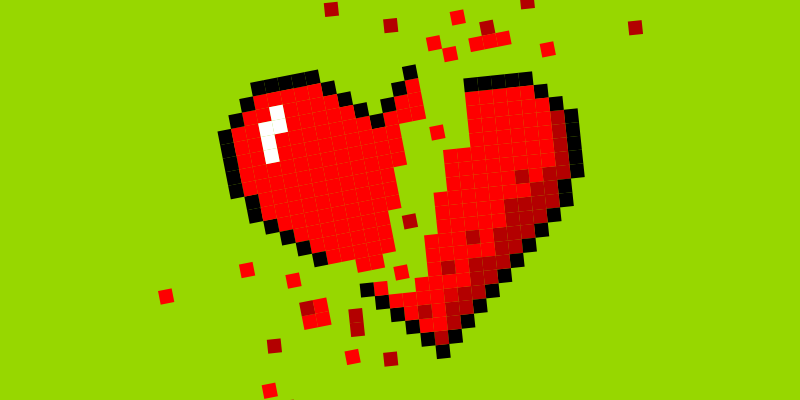 The Centers for Medicare & Medicaid Services (CMS) announced last week they had discovered malicious activity within their direct enrollment pathway, which connects patients and healthcare brokers. At least 75,000 individuals were affected. The pathway has since been disabled to prevent further exposure. Until the pathway is fixed, hopefully within a week, CMS is contacting affected patients and offering them credit protection services.

City officials in West Haven, Connecticut finally gave in to ransom demands following a cyberattack against their systems. The attack began early Tuesday morning and disabled 23 individual servers before a decision was made to pay a ransom in hopes for the return of their data. While it is still unclear if the systems were fully restored, the town was lucky to receive a relatively small ransom request ($2,000 given the significant amount of data stolen.

A string of eight adult sites, all owned by the same individual, fell victim to hackers who took advantage of poor security to expose records for up to 1.2 million individuals. While not as large as similar adult-related breaches, it still presents questions as to why proper security measures aren’t put in place on these sites proactively. The owner of the sites has since taken them down and replaced them with messages warning users to update their passwords and take extra security precautions.

A new browser-based tech support scam has been spotted recently that warns users their McAfee subscription has run out and needs to be renewed. Rather than redirect victims through an affiliate link to the real McAfee site, though, this latest scam directly prompts the user to input payment card information and other personal data into a small pop-up window. To top it off, once payment info is entered, an additional pop-up appears that suggests contacting support to help install your new software and eventually falsely claiming payment wasn’t successful and users must re-purchase the software.

The city of Muscatine, Iowa is working to determine how several of their main computer systems, both within city hall and its library, were infiltrated by ransomware that’s knocked them offline. Officials have announced that no information was stolen and the city does not maintain any payment records, so citizens shouldn’t be worried. The city’s emergency services were also unaffected and continue to operate as normal.