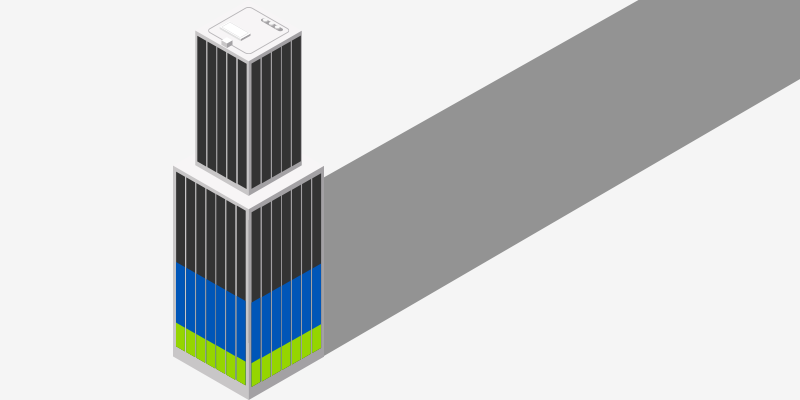 Threat researchers and other cybersecurity industry analysts spend much of their time trying to anticipate the next major malware strain or exploit with the potential to cause millions of dollars in damage, disrupt global commerce, or put individuals at physical risk by targeting critical infrastructure.

However, a new Webroot survey of principals at 500 small to medium-sized businesses (SMBs), suggests that phishing attacks and other forms of social engineering actually represent the most real and immediate threat to the health of their business.

Twenty-four percent of SMBs consider phishing scams as their most significant threat, the highest for any single method of attack, and ahead of ransomware at 19 percent.

Statistics released by the FBI this past summer in its 2017 Internet Crime Report reinforce the scope of the problem. Costing nearly $30 million in total losses last year, phishing and other social engineering attacks were the third leading crime by volume of complaints, behind only personal data breaches and non-payment/non-delivery of services. Verizon Wireless’s 2018 Data Breach Investigations Report, a thorough and well-researched annual study we cite often, blames 93 percent of successful breaches on phishing and pretexting, another social engineering tactic.

So how are businesses responding? In short, not well.

24 percent of principals see phishing scams as the number one threat facing their business. Only 35 percent are doing something about it with cybersecurity awareness training.

One of the more insidious aspects of phishing as a method of attack is that even some otherwise strong email security gateways, network firewalls and endpoint security solutions are often unable to stop it. The tallest walls in the world won’t protect you when your users give away the keys to the castle. And that’s exactly what happens in a successful phishing scam.

Despite this, our survey found that 65 percent of SMBs reported having no employee training on cybersecurity best practices. So far in 2018, World Cup phishing scams, compromised MailChimp accounts, and opportunist GDPR hoaxers have all experienced some success, among many others.

So, can training change user behavior to stop handing over the keys to the castle? Yes! Cybersecurity awareness training, when it includes features like realistic phishing simulations and engaging, topical content, can elevate the security IQ of users, reducing user error and improving the organization’s security posture along the way.

The research and advisory firm Gartner maintains that applied examples of cybersecurity awareness training easily justify its costs. According to their data, untrained users click on 90 percent of the links within emails received from outside email addresses, causing 10,000 malware infections within a single year. By their calculations, these infections led to an overall loss of productivity of 15,000 hours per year. Assuming an average wage of $85/hr, lost productive costs reach $1,275,000 which does not necessarily account for other potential costs such as reputational damage, remediation cost, or fines associated with breaches.

One premium managed IT firm conducted its first wave of phishing simulation tests and found their failure rate to be approximately 18 percent. But after two to three rounds of training, they saw the rate drop to a much healthier 3 percent.1

And it’s not just phishing attacks users must be trained to identify. Only 20 percent of the SMBs in our survey enforced strong password management. Ransomware also remains a significant threat, and there are technological aspects to regulatory compliance that users are rarely fully trained on. Even the most basic educational courses on these threats would go a long way toward bolstering a user’s security IQ and the organizations cybersecurity posture.

Finding after finding suggests that training on cybersecurity best practices produces results. When implemented as part of a layered cybersecurity strategy, cybersecurity awareness training improves SMB security by reducing the risks of end-user hacking and creating a workforce of cyber-savvy end users with the tools they need to defend themselves from threats.

All that remains to be seen is whether a business will act in time to protect against their next phishing attack and prevent a potentially catastrophic breach.

You can access the findings of our SMB Pulse Survey here.

1 Webroot. “Why Security Awareness Training is an Essential Part of Your Security Strategy” (November, 2018)

Dan Fox joined Webroot as a Sr. Product Manager by way of acquisition of Securecast in 2017. With over 15 years of cross functional IT and InfoSec experience, Dan has seen the value of creating a cyber-aware culture first hand and is committed to delivering world class security awareness as a service to businesses and MSP’s in a scale-able, affordable and effective platform.

Are you susceptible to #socialengineering tactics?

Learn how to spot common ways cybercriminals break in: https://wbrt.io/3BygTLG