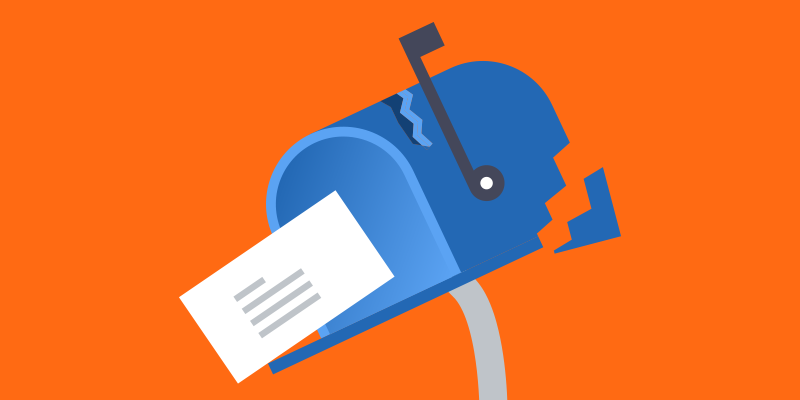 Within the last week, The U.S. Postal Service (USPS) has been working to resolve a vulnerability that allowed any authenticated user to view and modify the personal information for any of the other 60 million users. Fortunately, USPS was quick to fix the vulnerability before any detectable alterations were made, which could have included changes to social security numbers, addresses, and even live tracking information on deliveries.

Many Amazon shoppers recently received an email informing them that their personal information was released, though the announcement was light on details. To make matters worse, Amazon’s only response was that the issue has been fixed. It did not mention what the actual issue was or what may have caused it. Official Amazon forums have been bombarded with concerned customers in advance of the approaching holiday season.

It was revealed during a recent audit of the IRS that victims of at least 89 unique data breaches received no fraud protection for their tax filings. The number of affected victims is just over 11,000, some of whom have already fallen victim to tax filing fraud for either their 2016 or 2017 tax return. IRS staff have made promises to include the missing breaches in their tracking systems as quickly as possible and to begin assisting the victims of these incidents.

The names and other sensitive personal information have been compromised for over 2.65 million patients of Atrium Health after a third-party provider experienced a data breach. Over the course of a week in late September, several servers belonging to AccuDoc were illegitimately accessed, though none of the data was downloaded. Fortunately, the servers didn’t contain payment or personal medical records and Atrium Health was informed just 2 days after the incident was discovered.

Since Thanksgiving Day, the computer systems for one New Jersey police force have been taken completely offline after experiencing a ransomware attack. Computer and email systems normally used by office administrators were also shutdown as a precaution. It’s possible that the attack originated from one of the two official devices that have been missing for several months following the previous mayor’s abrupt passing.