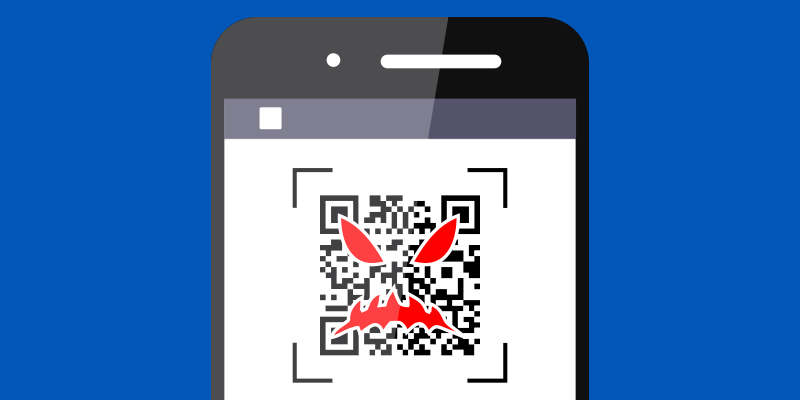 Two apps were recently removed from the Apple App Store after several users reported being charged large sums of money after installing the app and scanning their fingerprint. Both apps were fitness-related and had users scan their fingerprint immediately so they could monitor calories or track fitness progress. But the apps launched a payment confirmation pop-up with the user’s finger still on the device to charge any card on file for the account. Luckily, the apps were only available for a brief period before being removed and refunds issued.

Signet Jewelers, the parent company for Kay and Jared jewelers, was informed last month by an independent researcher of a critical flaw in their online sites. By simply altering the hyperlink for an order confirmation email, the researcher was able to view another individual’s order, including personal payment and shipping information. While Signet resolved the issue for future orders, it took additional weeks to remedy the flaw for past orders.

In the five days since December began, a new ransomware variant dubbed WeChat Ransom has been spreading quickly across China. With over 100,000 computers currently infected and thousands more succumbing each day, WeChat has made a significant mark. Though it demands a ransom of only roughly $16 USD, the variant quickly begins encrypting the local environment and attempts to steal login credentials for several China-based online services. Fortunately, Tencent banned the QR code being used to send ransom payments and disabled the account tied to it.

Servers containing sensitive information for nearly 100 million Quora.comusers were recently compromised by unknown hackers. In addition to personal information about users, any posts or messages sent over the service were also breached. While informing affected users of the leak, Quora stated that all password data they store was fully encrypted using bcrypt, which makes it considerably more expensive and time-consuming for the hackers to break the algorithms and obtain the data.

In one of the largest data breaches to date, Marriott International is under fire for exposing the personal data of nearly 500 million individuals. A class-action lawsuit has been filed against the hotel chain. For many victims, their names, home addresses, and even passport information was available on an unsecured server for nearly four years after the company merged with Starwood, whose reservation systems were already compromised.