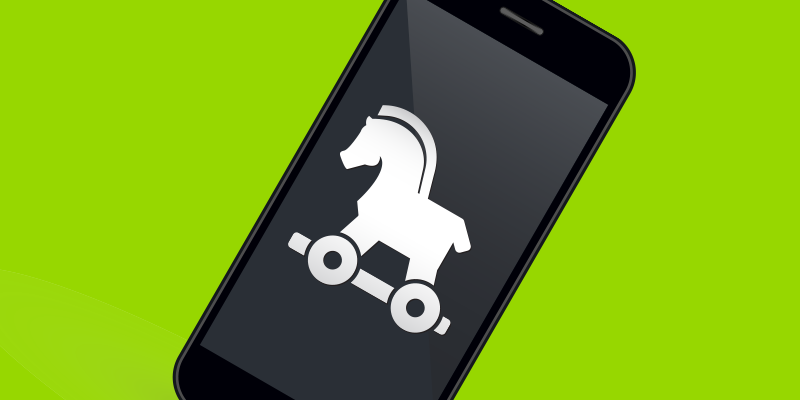 IT staff at Clemson University have been working to remove the recent introduction of a cryptominer on its supercomputer, known as Palmetto. As they compromised the system for the mining of Monero, the attackers’ ploy was only spotted due to spikes in computing power and rising operating costs for the supercomputer, since manually monitoring the entire system is nearly impossible. It’s still unknown who was responsible for the mining, but Clemson staff have already begun increasing security measures to discourage copy-cat crimes.

Italian oil and gas company Saipemfell victim to a cyber-attack earlier this week that knocked several critical servers offline. The attack appears to have focused specifically on servers located in Middle Eastern countries in which the company operates. It’s presently believed the attackers were also involved in prior cyberattacks on Saudi Aramco, for whom Saipem is a supplier.

A data breach that could expose the personal details of nearly 10,000 residents of Topeka, Kansas was recently discovered. The breach could affect anyone who made online payments to the Topeka Utilities Department between October 31 and December 7. Officials are still working to determine the cause of the breach. The city’s utility department is in the process of contacting all 10,000 potential victims.

While the consumer version of Google+was destined to be shut down in mid-2019, a new bug will hasten its end to April. This final vulnerability had the potential to expose entire user profiles to any applications searching for data, even if the account was set to private. This vulnerability left over 52 million accounts accessible to any number of app developers during the six days it was left exposed.

A new Trojan has been spotted on the Android OS that uses screen overlays for popular applications to trick users into entering credentials for apps like PayPal, Google Play, and even several banking apps. By displaying the overlay in the lock foreground screen, users are unable to close the pop-ups with normal methods, and can only do so by completing a form requesting login information. Additionally, the malware can identify if a legitimate app is currently installed and prompt the user to open it and log in, thereby removing a step in gaining access to the victim’s funds.