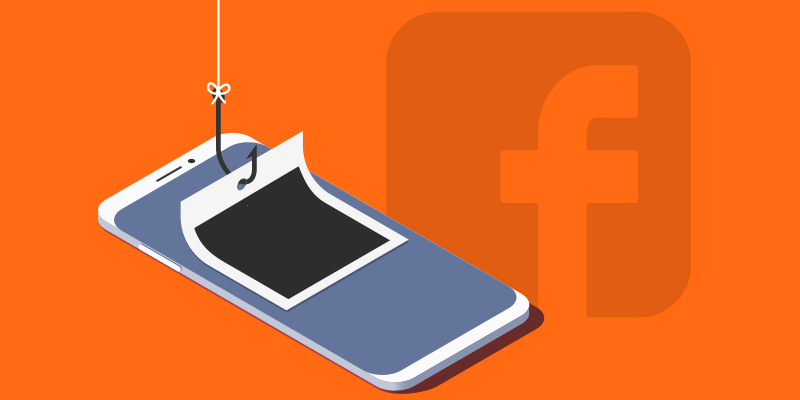 Facebook announced this week that an API bug had been found that allowed third-party apps to access all user photos, rather than only those posted to their timeline. The vulnerability was only available for 12 days in mid-September, but could still impact up to 6.8 million users who had granted apps access to their photos in that time.

Over $1 million was recently diverted from a children’s charity organization after hackers were able to gain access to an internal email account and begin creating false documents and invoices. Due to a lack of additional authentication measures, the funds were promptly transferred to a Japanese bank account, though insurance was able to compensate for most of the loss after the scam was finally discovered.

The latest in a series of email extortion campaigns promises its victims will be executed by a hitman if a Bitcoin ransom of $4,000 isn’t paid within 38 hours. Given such poorly executed scare tactics, it comes as no surprise that the payment account has still not received any funds after several days. Hopefully, as the threats of violence leads to victims contacting law enforcement rather than paying the scammers, these types of scams will become more rare.

Nearly 50,000 printers around the world have been spamming out a message suggesting subscribing to PewDiePie on YouTube and recommending the recipient improve their printer security. The group behind the spam has stated they want to raise awareness of the real threat of unsecured devices connected to the internet and how they can be used maliciously. In addition to sending print-outs, attackers could also steal data being printed or modify documents while they are being printed.

A recent report showed that U.S. ballistic missile defense systems have consistently failed security audits for the past five years. Some of the major flaws included a lack of encryption for data stored on removable devices, patches reported in previous years that remained untouched, and the regular use of single-factor authentication for entire facilities. Physical security issues that could leave highly-sensitive data exposed to anyone willing to simply try to access it were also detailed in the report.

#Webroot's #threatintelligence platform gives our threat researchers a better understanding of the behaviors and motives of threat actors.

Catch the full discussion with @noblebarstool and @Shirastweet in our video podcast from #RSAC2020: https://t.co/4yCgWcT1MD #RSAC