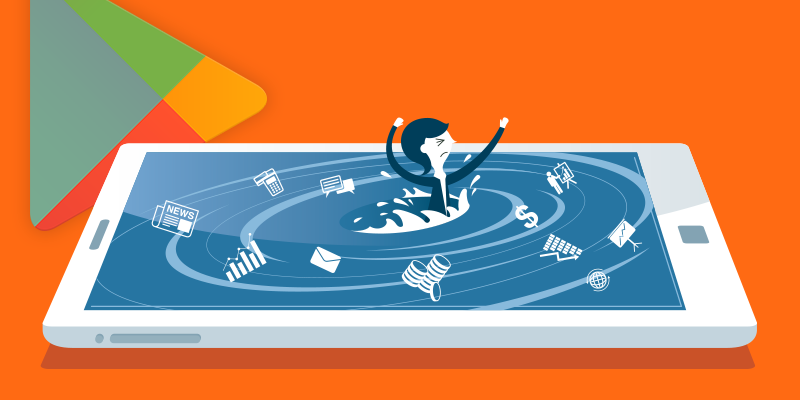 Malicious Apps Get Millions of Installs

Google recently removed 85 apps from the Play Store after they were found to contain predatory adware. With over nine million combined downloads, the apps were mostly fake games or utility apps that began pushing a constant stream of full-screen ads to users until the app itself crashed. More worrisome, while nearly all the apps shared similar code, they were mostly uploaded from different developer accounts and used different digital certificates to minimize detection.

Several parents of students attending St. Lawrence College in the UK fell victim to an email scam over the holidays that requested early tuition payment at a discounted rate for the upcoming terms. While security measures surrounding parental information have since been improved, at least two separate families confirmed they sent undisclosed amounts of money to the scammers. Though these types of attacks target large audiences, it takes only a small number of successful attempts to make the campaign profitable.

With the help of a strong detection system, a brief hack of the Australian Early Warning Network (EWN) was quickly shutdown. Some of the messages contained warnings about the security of the EWN and listed several links that the user could navigate through. Fortunately, staff were quick to notice the severity of what was occurring and acted to prevent additional customers from being spammed.

When CryptoMix first came to light, it included a ransom note masquerading as a request for a “donation” to a children’s charity. It has since returned, but now includes actual information from crowdfunding sites attempting to help sick children and using their stories to guilt victims into paying a ransom. Even worse, as victims navigate the payment process, the ransomware continues to urge them on with promises that the sick child will know their name for the aid they provide.

Following the New Year, a known exploit broker, Zerodium, announced they would be effectively doubling all bounty payouts for zero-day exploits. While lower-end Windows exploits will net a researcher $80,000, some Android and iOS zero-days will pay out up to $2 million. Unfortunately for many working on the lawful side, nearly all the exploits obtained by Zerodium will be privately sold, rather than used for patching or improving security.