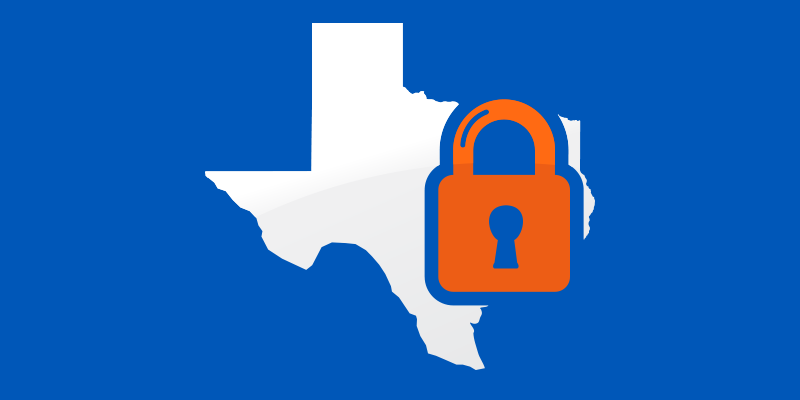 Texas Town Brought to a Halt by Ransomware

Several days ago the town of Del Rio, Texas, fell victim to a ransomware attack that knocked most of the town’s major systems offline. While the town’s IT department quickly worked to isolate the infection, remaining departments were forced to switch to hand-written transactions in order to not completely shut down. Fortunately, the attack was quickly resolved and all city websites returned to normal within only a couple of days.

Researchers recently discovered a data vulnerability affecting the Amadeus ticket booking system, which is used by more than a hundred international airlines. By making simple changes to a provided URL link, researchers were able to access passenger records and view related flight information. They were also able to access an Israeli airline’s user portal and make changes to the user account, and even change or cancel flight reservations.

The ransomware variant known as Ryuk has pulled in nearly $4 million in Bitcoin payments alone since last August. By remaining dormant on previously infected systems, Ryuk can stay hidden for months or even years while its operators build an understanding of the system. In doing so, the attackers are able to command much higher ransom payments by focusing on victims with the means to pay a larger sum.

A new vulnerability has been found pertaining to user accounts for Fortnite that could allow attackers to take full control of an account. By intercepting game-specific authentication tokens, attackers could access a user’s payment card details and use them to purchase in-game currency, or even gain access to a victim’s in-game conversations. Fortunately, Epic Games reacted swiftly to the announced exploits and quickly resolved the security flaws.

The latest MageCart attack has compromised the entire distribution network for Adverline, a French advertising company that conducts a substantial amount of business in Europe. By injecting a malicious JavaScript code into dozens of online stores, the attack has been used to steal payment data from at least 277 unique websites thus far. By starting the attack at the top of the distribution chain, these types of attacks have an increased chance of success as the number of victims rises.