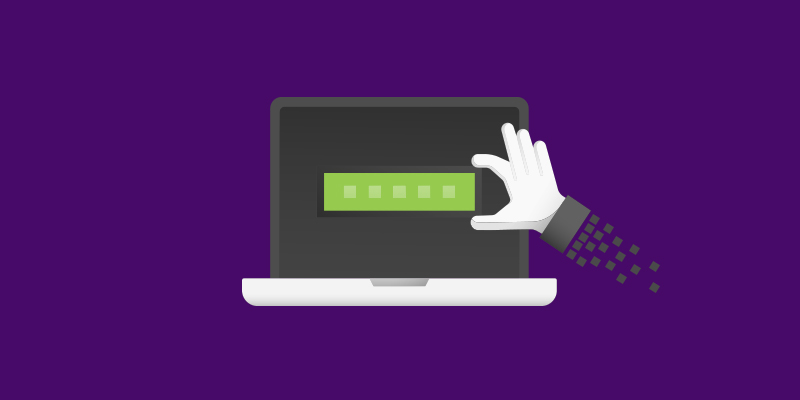 The Rise of Information Stealers

This is the second of a three-part report on the state of three malware categories: miners, ransomware, and information stealers.

As noted in the last blog, mining malware is on a decline, partly due to turmoil affecting cryptocurrencies. Ransomware is also on a decline (albeit a slower one). These dips are at least partly the result of the current criminal focus on information theft.

Banking Trojans, hacks, leaks, and data-dealing are huge criminal enterprises. In addition to suffering a breach, companies might now be contravening regulations like GDPR if they didn’t take the proper precautions to secure their data. The ways in which stolen data is being used is seeing constant innovation.

The most obvious way to profit from data theft is by stealing data directly related to money. Examples of malware that accomplishes this could include:

Data that isn’t instantly lucrative to a thief can be fenced on the dark web and elsewhere. Medical records can be worth ten times more than credit cards on dark web marketplaces. A credit card can be cancelled and changed, but that’s not so easy with identity. Examples of currently traded information include:

Classified trade, research, military, and political information are constant targets of hacks and malware, for obvious reasons. The criminal, political, and intelligence worlds sometimes collide in clandestine ways in cybercrime.

As a means of attack

While gold and gemstones are worth money, the codes to a safe or blueprints to a jewellery store are also worth a lot, despite not having much intrinsic value. Similarly, malware can be used to case an organisation and identify weaknesses in its security setup. This is usually the first step in an attack, before the real damage is done by malware or other means.

“In late 2013, an A.T.M. in Kiev started dispensing cash at seemingly random times of day. No one had put in a card or touched a button. Cameras showed that the piles of money had been swept up by customers who appeared lucky to be there at the right moment.” –From a story that appeared in the New York Times

Just another day in the Cobalt/Carbanak Heists

Some examples of “reconnaissance” malware include:

“Emotet is an advanced, modular banking Trojan that primarily functions as a downloader or dropper of other banking Trojans. Emotet continues to be among the most costly and destructive malware affecting state, local, tribal, and territorial (SLTT) governments, and the private and public sectors.”- An August 2018 warning from the American DHS

What are the current trends?

Emotet is hammering the business world and, according to our data, has surged in the last six months of 2018:

Detection of related malware surged alongside these detections. Almost 20% of Webroot support cases since the start of December have been related to this “family” of infections (Emotet, Dridex, Ursnif, Trickbot, Ryuk, Icedid).

Information theft can be a very complicated business, but to tackle it, the basics have to be done. Criminals will always go for the low hanging fruit, so lifting your organisation’s data out of this category should be your first priority.But proper device protection and knowledge of good cyber hygiene are also essential to protecting your data. Stay tuned to the Webroot blog for the latest information on the newest threats.