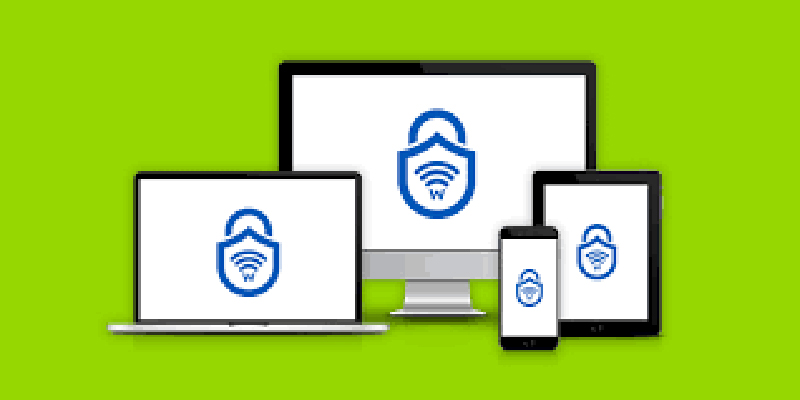 The Hidden Costs of ‘Free’ WiFi

The True Cost of Free WiFi

Ease-of-access is a true double-edged sword. Like all powerful technologies, WiFi (public WiFi in particular) can be easily exploited. You may have read about attacks on publicly accessible WiFi networks, yet studies show that more than 70% of participants admit to accessing their personal email through public WiFi. WiFi vulnerabilities aren’t going away anytime soon—in 2017, the WPA2 security protocol used by essentially all modern WiFi networks was found to have a critical security flaw that allowed attackers to intercept passwords, e-mails and other data.

So what are the most commonly seen attacks via free WiFi, and how can we protect ourselves and our families? We turned to Tyler Moffitt, Webroot’s Sr. Threat Research Analyst, for answers.

“Criminals are either taking over a free WiFi hotspot at the router level, or creating a fake WiFi hotspot that’s meant to look like the legitimate one,” explained Moffitt. “The purpose of these man-in-the-middle attacks is to allow attackers to see and copy all of the traffic from the devices connected to the WiFi they control.”

“Even with HTTPS sites where some data is encrypted, much of it is still readable,” Moffitt said. “Beyond just seeing where you surf and all the login credentials, criminals also have access to your device and can drop malicious payloads like ransomware.”

We are now seeing these attacks evolve, with cryptojacking becoming a particularly lucrative exploitation model for public WiFi networks. Cryptojacking is seen as a “low risk” attack as an attacker siphons a victim’s computer processing power, something far less likely to be detected and tracked than a traditional malware or ransomware attack. This was particularly notable in a 2017 cryptojacking attack that targeted Starbucks customers, which went uncorrected until Noah Dinkin—a tech company CEO—noticed a delay when connecting to the shop’s WiFi. Dinkin took it upon himself to investigate

Hi @Starbucks @StarbucksAr did you know that your in-store wifi provider in Buenos Aires forces a 10 second delay when you first connect to the wifi so it can mine bitcoin using a customer's laptop? Feels a little off-brand.. cc @GMFlickinger pic.twitter.com/VkVVdSfUtT

It’s not just coffee shops that are being targeted. Airports, hotels, and convention centers are particularly prime targets due to their high  traffic. To demonstrate the power of a targeted attack in a conference setting, a security experiment was conducted at the 2017 RSA Conference. Surprisingly, even at an IT security conference, white hat hackers were able to trick 4,499 attendees into connecting to their rogue WiFi access point. The targeting of high-traffic, travel-focused locations means that many frequent travelers will leave themselves exposed at some point by connecting to public WiFi options—even though they may know better.

How to Detect the Threat

What are the telltale signs of a compromised system?

“With cryptomining, you will definitely notice that your machine will start acting slow, the fans will kick on full blast, and the CPU will increase to 100 percent, usually the browser being the culprit,” Moffitt said. “But there are few signs of a man-in-the-middle attack, where wireless network traffic is spied on for credentials and financial information. You won’t notice a thing, as your computer is just connecting to the router like normal. All information is being observed by someone in control of the router.”

With one recent attack in 2018 alone affecting 500,000 WiFi routers, the need for WiFi security has never been stronger.

Protecting Yourself on the Go

You can take steps to keep your data secure; the first of which is being sure that you have a VPN installed and protecting your devices. Nothing else will as effectively encrypt and shield your traffic on a public network.

“Using a VPN is the most impactful way to combat the dangers of free WiFi,” Moffitt said. “Think of VPN as a tunnel that shelters all of your information going in and out of your device. The traffic is encrypted so there is no way that criminals can read the information you are sending.”

“I use a VPN on my phone when I’m on the go,” he continued. “It’s really easy to use and you make sure all your data is private and not visible to prying eyes.”

But be sure to research any VPN before you commit to ensure it is trustworthy. It’s important to review the vendor’s privacy policy to make sure the VPN does not monitor or retain logs of your activities. Remember that, with security software and apps, you generally get what you pay for.

While free VPN apps will shield your data from the router you are connecting to, they may still spy on you and sell your information,” Moffitt said.

Stay vigilant, secure all of your web traffic behind a trusted VPN, and check back here often for the latest in cybersecurity updates 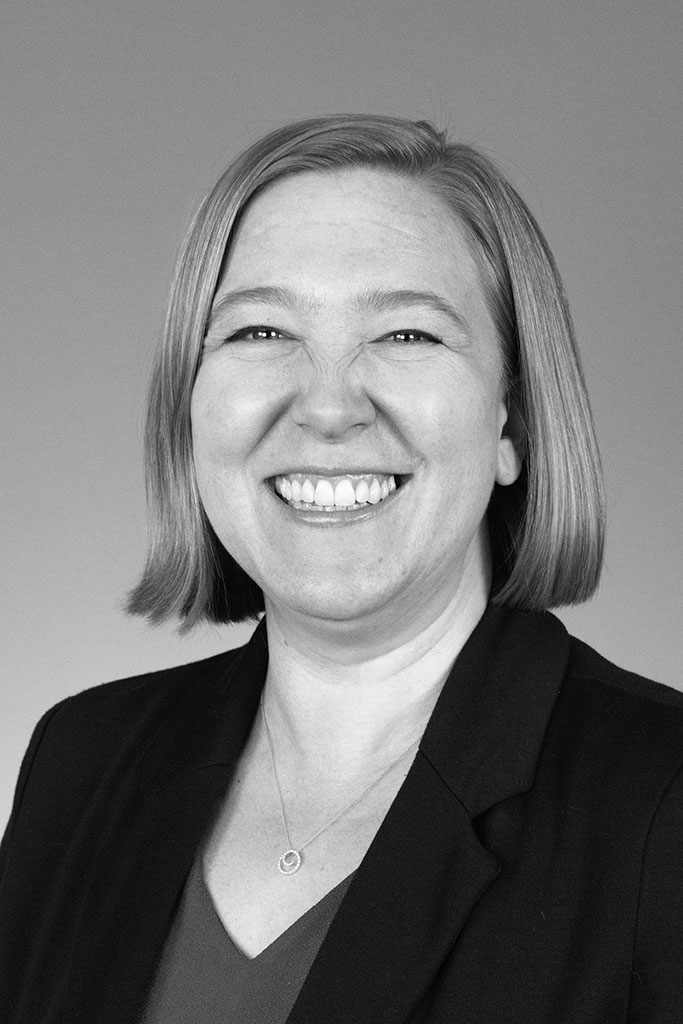 Anna is the Senior Advocate Program Manager for Webroot and is dedicated to bringing customers and partners information that matters most to them, as well as amplifying their voices internally and externally.