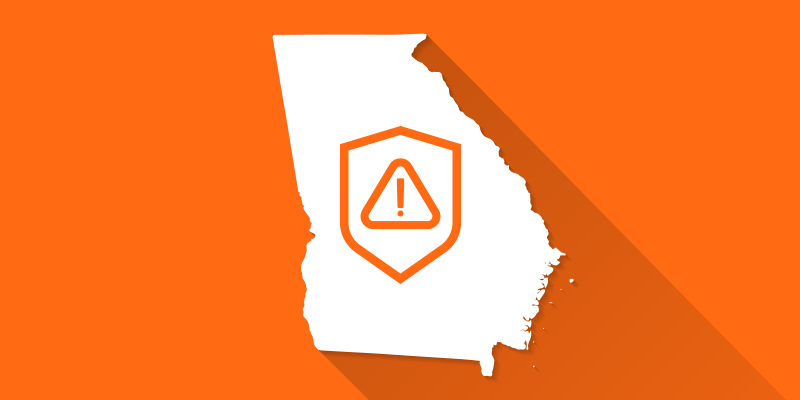 Following a ransomware attack earlier this month, officials in Jackson County, Georgia decided to pay a $400,000 ransom in order to obtain a decryption key and return their systems to normal operations. While it’s not normally recommended to pay ransoms, but instead to keep proper backups of critical files, the county decided that it would cost significantly more to restore the systems on their own. It is still unclear how the breach unfolded or how long the hackers had access to the network.

Sensitive information on over 600,000 patients was recently exposed after the Wolverine Solutions Group (WSG) suffered a data breach. The WSG initially suffered a ransomware attack in September of last year, and has been working to decrypt many of their systems since then. Due to Michigan’s lax laws regarding the announcement of a data breach, customers who may have been affected were contacted only within the last month.

Hundreds of third-party redirect tags have been found hidden on the websites of Fortune 100 companies. These tags could allow attackers to access user data from any of the compromised sites and also degrade the performance of sites with multiple hidden tags. Many site owners even expressed concern over possible customer data loss, but did little to clear the tags from  their sites.

Several Asia-based gaming companies have discovered hidden backdoors within main executables of some games attracting tens of thousands of players. Fortunately, after identifying the malicious code two of the three companies immediately pushed updates to their software, and the command & control servers for the backdoors were taken offline soon after. The backdoors appear to have originated from a malicious Chinese hacker group that has committed these types of attacks multiple times in recent years.

An unprotected database was recently found which contains extremely sensitive data for nearly 1.8 million women in China. Amongst the personally identifying information was GPS coordinates, political affiliations, and even available video of specific individuals. Unfortunately, while the owners of this one database were successfully contacted, there are still thousands of similarly unprotected databases on Chinese networks.