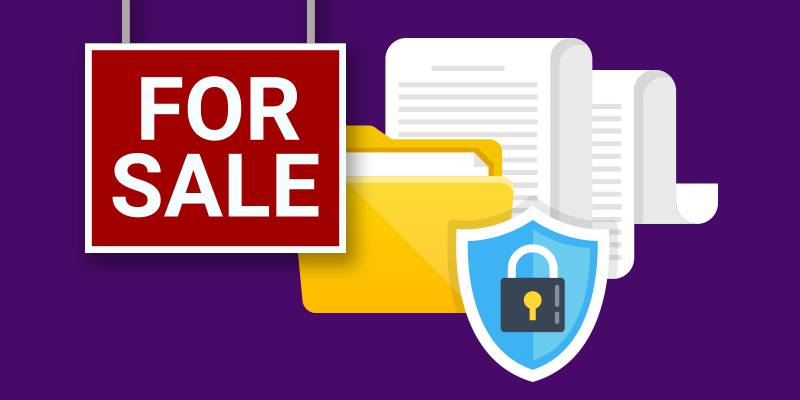 After the first 3 major data dumps, which totaled over 600 million records, the hacker known as Gnosticplayers has released his latest cache of data, which contains at least 26 million personal user records. These data caches hold customer information for 32 companies overall and have been obtained over just the past couple months, making the data that much more lucrative. The hacker claims these breaches are done simply out of frustration that security is still not being taken seriously by many major companies from across the globe, which may explain why the price tag for each dump is so low.

At least 30 tornado warning sirens in two Texas towns were triggered in the early morning hours by an unknown hacker. While officials quickly shut down the sirens, they did so just 24 hours prior to a major storm during which they might have needed to use these critical emergency systems. This attack is very similar to one that affected the entire Dallas area in 2017, when hackers successfully compromised a radio system that set off over 100 tornado sirens across the city.

Another misconfigured Amazon database, this time belonging to Exactis, carries the blame for a data breach that could affect at least 230 million individuals, with more data on 110 million individual records tied to businesses. While it is still unclear exactly how long the database was accessible, the company and an external security auditor maintain that the data was not accessed maliciously during its time online, though the independent researcher who first discovered the database reports that the data may have been spotted for sale on the dark web.

Norsk Hydro, a major Aluminum producer, suffered a ransomware attack that successfully shut down a large portion of the company’s operations. The attack forced the company to switch to manual operations at all of its facilities around the world, and temporarily take down their website while they worked to restore their systems from backups. Fortunately, the company retains backups for their major operations, so normal production should resume within the week.

Following the trend of unprotected databases, researchers recently found yet another one, this time belonging to Gearbest (a Chinese e-commerce site). This database contained unencrypted personal records for over 1.5 million customers around the globe, including payment data, ID and passport info, and even data that could compromise Gearbest itself, as URLs for an internal software platform were also exposed. The company has since claimed that the number of exposed records is much smaller than originally posted. However, they also maintain that they use strong encryption on all stored data, despite this latest evidence to the contrary.