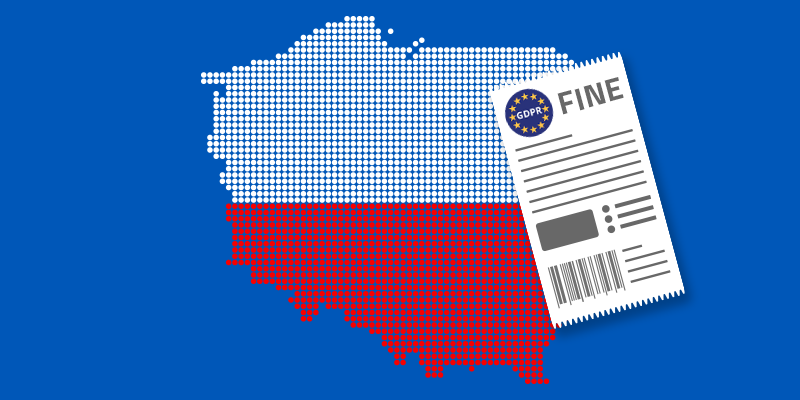 The first fine issued from the Polish privacy regulator has been issued to an unnamed firm for quietly gathering personal data for over 6 million Polish citizens and using it for commercial gains without consent. The fine of £187,000 was generated after officials learned that only 90,000 individuals had been contacted via email, as the company had seemingly no other low-cost options for contacting the remaining millions of affected citizens.

ASUS recently confirmed that their Live Update utility for notebooks was compromised, leading to at least 500,000 machines being affected by malicious code. While this attack was focused on a only a couple of specific servers, the announcement came nearly a month after the company was told by researchers about the issue and it continued to push the malware via Live Update. Fortunately, ASUS resolved the issue with their latest update and has provided a tool to help customers determine if they’re still at risk.

Microsoft Takes Domains Back from Hackers

Microsoft has been working for some time to combat state-backed hackers by regaining control of nearly 100 domains that have been used in spear-phishing attacks across the globe. Many of the domains used keywords relating to more popular companies to steal login credentials for the sites they mimicked By obtaining court orders for the domains, Microsoft has continued its long-term legal battle, with help from domain registrars, to take these scams offline.

After the Facebook hack in September of last year the personally identifiable information for over 100,000 Australians was compromised. While some users saw only their name and email address exposed, others had their search history, recent location check-ins, and more information available to the hackers. Facebook began notifying the proper regulatory officials four days after they themselves became aware of the breach that had begun more than a week earlier.

With an estimated combined loss of over $46 million in cryptocurrency, two exchanges have come forward about hacks that have taken them offline as investigations unfold. DragonEx initially announced that an attack had occurred over the weekend and that they were able to regain some of the stolen funds. They then posted the wallet addresses that had received stolen funds in hopes of having the accounts frozen and the flow of currencies stopped. The second hack on CoinBene has been denied by the company as they haven’t lost any funds, but users were able to trace significant amounts of several cryptocurrencies dumped into other markets not long after the attack on the exchange took place.