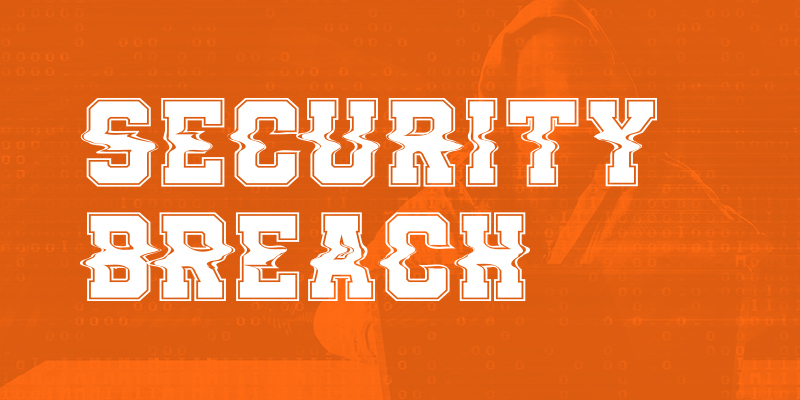 It was recently revealed that the personal information on over 1.3 million people was illicitly accessed by hackers who breached Georgia Tech systems in December of last year. The breach is the second of the year for the university, and was only discovered after IT staff noted performance issues on a widely used web application that interacts with a major database for both students and staff.

Earl Enterprises, the parent firm of several popular restaurants around the country, recently announced they had fallen victim to a point-of-sale breach at multiple restaurant locations over the last 10 months. At least 100 restaurants, including all locations of the Italian chain Buca di Beppo, have begun working on restoring their systems and contacting affected customers. Nearly 2.1 million payment card accounts have been found in a dark web marketplace that were posted just a month before the company made its discovery.

Personal information for over 3.1 million individuals may have been compromised before officials found signs of unauthorized activity on an internal network used in multiple sales subsidiaries of Toyota and Lexus. While the company’s dealerships continue to provide service and parts to customers, this specific breach comes only a month after another cyber attack that impacted Toyota dealerships in Australia, leaving many customers worried about the safety of their data.

Nearly a year after researchers contacted the watch maker Vidimensio about multiple vulnerabilities in their GPS watches, a new message has appeared on watch maps. The phrase “PWNED!” has been seen on at least 20 different watch models as a message alerting the company to their poor security infrastructure, as end-users are susceptible to being tracked through their watches. More alarmingly, many of the devices were found to have this vulnerability after Germany passed a law banning smart-watches for children that were capable of remote-listening after it was found they often ran on unpatched firmware.

The city of Albany, New York has been working to restore normal operations after a ransomware attack took down several key components of its systems. Aside from a few document-specific requests, however, the vast majority of the functionality was left undisturbed throughout the attack and recovery process. According to officials, all public safety services remained fully operational and had staff working around the clock to continue to provide assistance or direct individuals to a working facility.

According to a DHS #cybersecurity official, #ransomware gangs are already lurking within corporate networks long before they make demands: https://t.co/fNmJf8OVkP — via @cyberscoopnews

"I've always had a passion for making flat designs come to life and find it very exciting when I see my work go live!" - Cristiane Evans, Principal Software Engineer