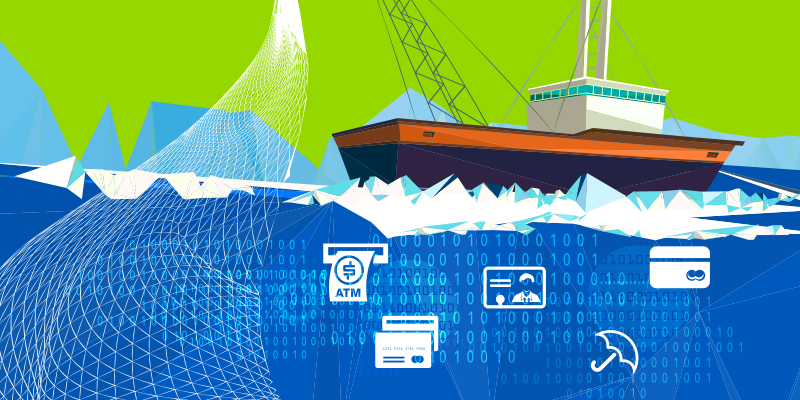 Global IT services provider Wipro announced they are in the process of investigating a data possibly affecting some of their clients. These types of companies are popular for hackers because, by breaching a single IT service company, they gain access to a far larger pool of victims through compromised credentials belonging to client networks. It’s still unclear how long the hackers had access to the systems, but some reports claim the attack was ongoing for several months.

The UK has passed a measure that will subject users to age-verifications before being allowed to enter a pornographic website, as part of their ongoing fight to make the UK safer online. This measure was originally introduced as a way to decrease ransomware infections and slow the stream of stolen credentials from paid accounts for higher-traffic sites. The new law has an 88% backing from UK parents and will go into full effect on July 15.

A recent Navicent Health announcement revealed the email systems of the health care services provider were compromised in July, 2018, possibly affecting over 275,000 patients. While the remainder of their internal systems were untouched, the email server did contain patient data, including social security numbers and billing information. Fortunately, Navicent responded to the breach quickly and began notifying the proper authorities, as well as their client base, in addition to providing identity monitoring services for those whose information was exposed.

A new bug, found only in the iOS version of Chrome, has exposed up to half a million users to unwanted advertising redirects, sometimes from legitimate websites. The bug works by allowing malicious code to be executed from within page advertisements, which can then overlay onto the device’s screen until clicked. The majority of this campaign’s victims are based in the US and were targeted over a four-day period in early April.

A German researcher recently took control of a subdomain used by Microsoft to assist websites with correctly formatting RSS feeds into a usable XML format for Windows 8 and 10 Live Tiles. Because the subdomain wasn’t registered to Microsoft or their Azure cloud services, and any malicious actor could have compromised the domain, the researcher purchased it and alerted Microsoft of his findings.