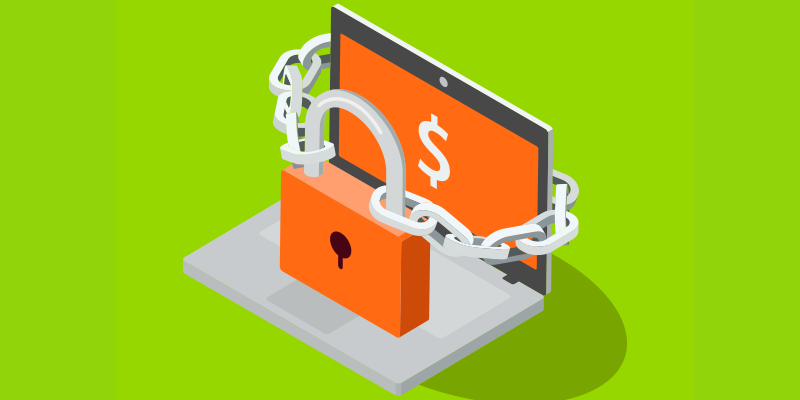 Researchers recently discovered a new ransomware variant that displays an ESET AV removal screen once launched in order to divert the a victim’s attention from the silent encryption taking place. Initially dropped by an email spam campaign, the payload comes as a password protected zip archive, with the password made available in the body of the email to entice curious readers. In addition to the ESET removal instructions, the archive also contains a traditional ransom demand with instructions for purchasing and transferring Bitcoin.

At least 7,000 Bitcoin were illicitly removed from the hot wallet of Binance, an international cryptocurrency exchange, in a single transaction. By compromising the personal API keys and bypassing two-factor authentication, the hackers were able to access the wallet and steal roughly $41 million worth of Bitcoin. The complete details of the breach are still unknown.

Global Malvertiser Sentenced in US

A man operating several fake companies distributing hundreds of millions of malicious ads across the globe has been arrested and is facing charges after his extradition to the U.S. For nearly five years, Mr. Ivanov and his co-conspirators created dozens of malvertising campaigns, usually starting a new one immediately after the previous one was flagged by a legitimate ad network. While this is not the only case of malvertising campaigns causing chaos on the web, it is one of the first to see actual indictments.

Both Baltimore City Hall and the city of Amarillo, Texas, were victims of a variant of Robbinhood ransomware this week. Following the attack, citizens of both cities will be seeing online bill payment options temporarily offline as they work to restore networks that were damaged or disconnected to stop the spread of the infection. This is the second cyber attack to hit both cities within the past year, with Potter County, Texas recovering from a similar attack just a couple weeks ago. Neither city has released more information on the ransom amount or when the attack began.

An unencrypted database containing millions of customer records for Freedom Mobile, a Canadian telecom provider, was discovered to be left freely available to the public. While the database was secured in less than a week, the time it was left accessible to criminals is cause for concern. The data contained full payment card information, including essentially everything a criminal would need to commit identity fraud against millions of people. Though Freedom Mobile claims the 15,000 were affected, it calls into question the practices used to store their sensitive data.