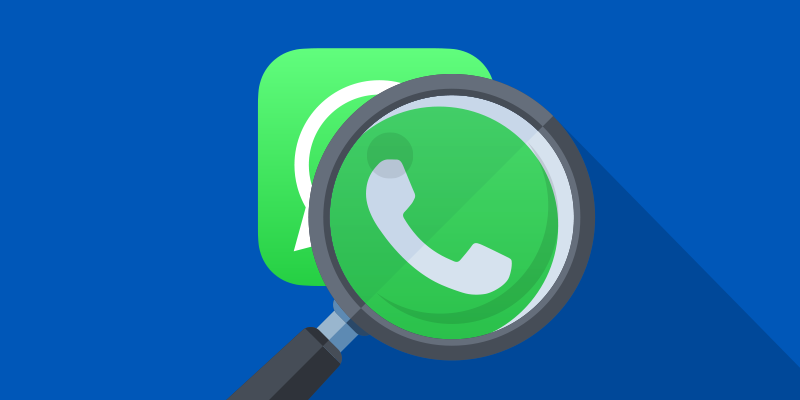 A serious flaw has been discovered in the messaging app WhatsApp that would allow an attacker to install spyware on a victim’s device by manipulating the packets being sent during the call. Further disguising the attack, the malicious software could be installed without the victim answering the call, and with access to the device the attacker could also delete the call log. Fortunately, the Facebook-owned app was quick to respond and quickly released an update for affected versions.

Nine men in their teens and 20s have been arrested and charged for a SIM-swapping operation that netted the group over $2 million in stolen cryptocurrency. The group operated by illicitly gaining access to phone accounts by having the phone swapped to a SIM card in their control. The group would then fraudulently access cryptocurrency accounts by bypassing 2-factor authentication, since login codes were sent to devices under their control. Three of the group were former telecom employees with access to the systems needed to execute the scam.

A recent announcement revealed that scripts for the “Trust Seals” provided by Best of the Web to highly-rated websites were compromised and redesigned to capture keystrokes from site visitors. While Best of the Web was quick to resolve the issue, at least 100 sites are still linking customers to the compromised seals. This type of supply chain attack has risen in popularity recently. Hackers have been seen injecting payment stealing malware into several large online retailer’s websites since the beginning of the year.

The online vendor Fast Retailing is currently investigating a data breach that gave attackers full access to nearly half a million customer accounts for two of the brand’s online stores. The attack took place within the last three weeks and targeted payment information with names and addresses for customers of UNIQLO Japan and GU Japan. Fast Retailing has since forced a password reset for all online customers and delivered emails with further information for those affected by the attack.

Last week researchers discovered a flaw in over 25,000 Linksys routers that could give attackers access to not only the device’s MAC address, but also device names and other critical settings that could compromise the security of anyone using the router. Additionally, by identifying the device’s IP address, attackers could even use geolocation to gauge the approximate location of the exploited device, all without authentication.