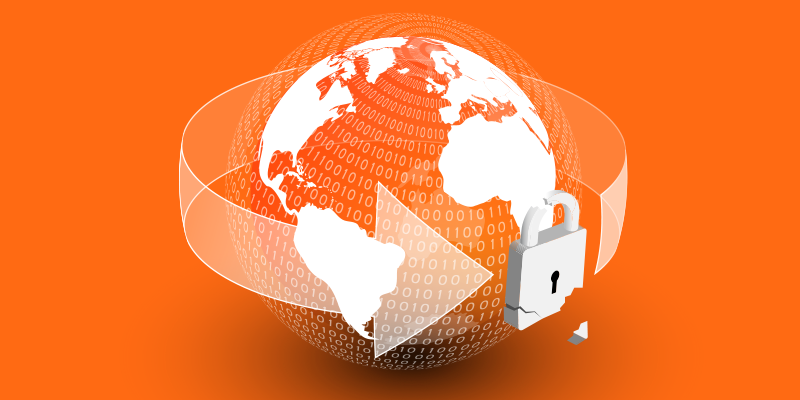 Flipboard, a news aggregation site, recently revealed that it’s been the victim of a data breach that could affect many of their more than 100 million active users. Digital tokens were among the compromised data, which could give the attackers further access to other sites, though Flipboard promptly removed or replaced them. At least two separate breaches have been reported by Flipboard, with one occurring in the middle of 2018 and the other in April of this year. Both allowed the attackers nearly unlimited access to databases containing a wealth of user data.

At least two separate campaigns have been found to be sending malicious emails to industry-leading companies in several different areas of business. Hidden within these emails are two variants of the HawkEye keylogger that perform various malicious activities beyond simply stealing keystrokes from the infected device. By acting as a loader, HawkEye can install additional malware and even contains a script to relaunch itself in case of a system reboot.

A teen from Australia was recently in court to plead guilty to two separate hacks on Apple, which he conducted in hopes of gaining a job with the company. While Apple has since confirmed that no internal or customer data was breached, they have chosen leniency after his lawyer made a case for the perpetrator being remorseful and not understanding the full impact of his crimes.

Several fake cryptocurrency wallets have made their way into the Google Play store following the latest rise in the value of Bitcoin. Both wallets use some form of address scam, by which the user transfers currency into a seemingly new wallet address that was actually designed to siphon off any transferred currency. The second of the two wallets operated under the guise of being the “mobile” version of a well-known crypto-wallet. It was quickly identified as fake due to an inconsistent icon image. Both fake wallets were tied to the same domain and have since been removed from the store.

While the threat of GandCrab is not new, organizations discovered its persistent risk after researchers found it has been refocused on attacking MySQL servers. By specifically targeting the port used to connect to MySQL servers, port 3306, the attackers have had some success, since many admins allow port 3306 to bypass their internal firewalls to ensure connectivity. As GandCrab continues to narrow it’s attack scope, its remaining viable vectors are likely to be even more lucrative given that most organizations are not able to secure everything.