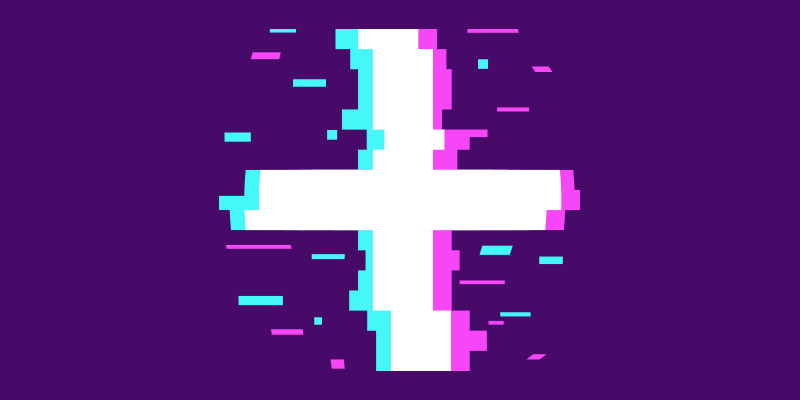 The medical testing organization Quest Diagnostics has fallen victim to a third-party data breach that could affect nearly 12 million of their patients. AMCA, a collections agency that works with Quest Diagnostics, noticed unauthorized access to their systems over an eight-month period from August of last year through March 2019. The majority of data targeted were Social Security Numbers and other financial documents, rather than patient’s health records. The market offers a premium for such data.

Until recently, there were over 230 apps on the Google Play store that had been compromised by a malicious plugin that forced out-of-app advertisements on unsuspecting victims. Globally, over 440 million individuals have installed at least one of these compromised applications and have been affected by overly-aggressive advertisements. While this SDK has been used legitimately for nearly a year, sometime during 2018 the plugin began performing increasingly malicious behaviors, until other developers caught on and began updating their own applications to remove the plugin.

A database belonging to FMC Consulting, a headhunting firm based in China, was recently found by researchers to be publicly available. Among the records are resumes and personally identifiable information for millions of individuals, as well as company data with thousands of recorded messages and emails. Unfortunately for anyone whose information is contained within this database, in the two weeks since being notified of the breach FMC has yet acknowledge the breach or take steps to secure it.

Customer who’ve patronized either Checkers or Rally’s restaurants in recent months are being urged to monitor their credit cards after the chain announced that they discovered card stealing malware on their internal systems. While not all restaurant locations were affected, the company is still working to determine the extent of the compromised payment card systems and has offered credit monitoring services to customers.

Researchers have found a server belonging to University of Chicago Medicine with personal information belonging to more than 1.6 million current and past donors. The data includes names, addresses, and even marital and financial information for each donor. Fortunately, the researcher was quick to inform the university of the unsecured ElasticSearch server and it was taken down within 48 hours.

The UK's intelligence and #cybersecurity agency has issued a warning about the rapid acceleration of #ransomware attacks on vulnerable systems: https://wbrt.io/2S7DHNI — via @zdnet