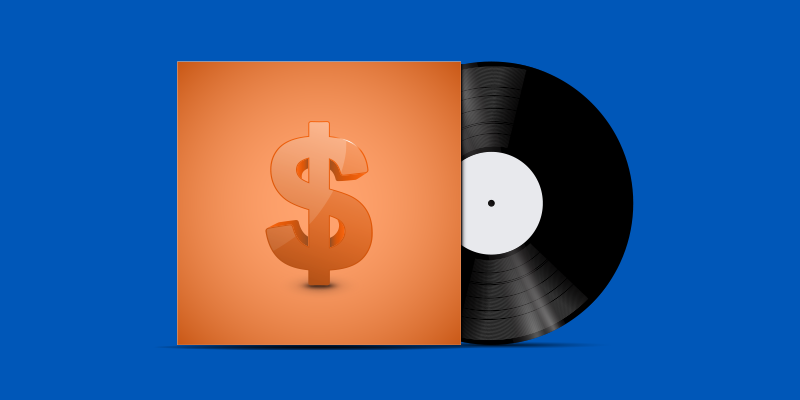 The band Radiohead recently fell victim to a hack in which 18 hours of previously unreleased sessions were ransomed for $150,000. Rather than pay the ludicrous fee, the band instead opted to release the tracks through Bandcamp for a donation to charity. The unreleased sessions were stored as archived mini discs the band created during the years surrounding their third album, “OK Computer.”

US Border Protection Breached by Contractor

A subcontractor for the US Customs and Border Protection (CBP) agency is under scrutiny after it was revealed that they had illicitly transferred thousands of images of both license plates and travelers that had crossed the US/Mexico border in the last month. In doing so, the subcontractor broke several mandatory security policies written into a legal contract. While there is no sign of the images leaking onto the dark web, there is very little redress for the exposed travelers without proving actual harm.

The latest industry report on spam emails revealed that around 3.4 billion fake/spam emails are distributed across the globe each day. More worrisome is that the majority of these emails originate in the US and regularly target US-based industries. While many industries have improved security measures, larger enterprises have struggled to implement strong protection for their entire staff.

The Auburn Food Bank in the State of Washington recently fell victim to a ransomware attack that encrypted all but one of their computers, which was isolated from the internal network. Instead of paying the ransom, the nonprofit chose to wipe all computers, including their email server, and begin rebuilding from scratch. The ransomware variant has been claimed to be GlobeImposter 2.0, which requires the victim to contact the attacker to determine the ransom demanded.

The account information was leaked for over 1 million users of EmuParadise, a retro gaming site that hosts all things gaming related. The breach, which took place in April of 2018, affected 1.1 million IP and email addresses, many of which were found in previous data breaches. It is still unclear how the breach actually took place, though given the use of salted MD5 hashes for storing user data it’s clear EmuParadise could have done more to properly secure their users information.