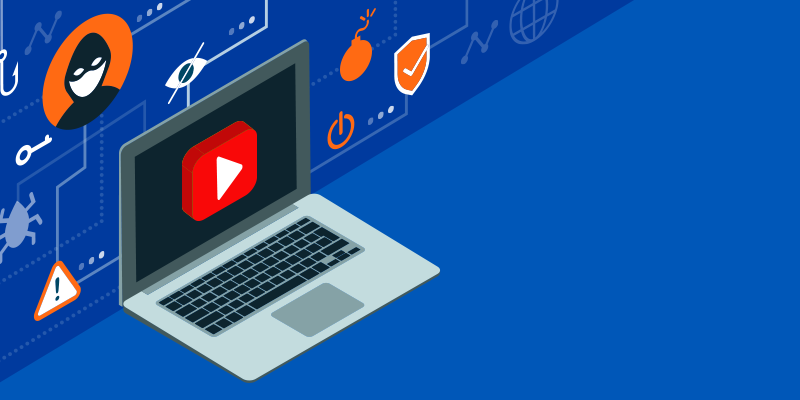 It’s been more than a decade since Netflix launched its on-demand online streaming service, drastically changing the way we consume media. In 2019, streaming accounts for an astonishing 58 percent of all internet traffic, with Netflix alone claiming a 15 percent share of that use. But as streaming has become more common, so has the exploitation of streaming technologies. Some consumers stream illegally to cut costs, perceiving it to be a victimless crime. But as the saying goes: there’s no such thing as a free lunch. Streaming is no exception.

Browsing on public WiFi? Learn how to protect your network connection with a VPN.

By downloading illegal streaming apps from third-party sources (i.e. outside of the Apple® App Store or Google™ Play), users may think they’re capitalizing on a clever loophole to access free services. However, according to a startling study conducted by Digital Citizens, 44 percent of households using pirated streaming services experienced a cybersecurity breach of one or more of their devices. That means if you use any type of illegal streaming device or app, you are six times more likely to fall victim to a cybersecurity attack than households using legal streaming services. Since a reported 12 million homes—in North America alone) are actively using pirated streams, that means illegal streaming may have led to up to 5 million potentially undetected breaches.

Why are illegal streams so attractive to cybercriminals? Because you’re probably streaming using devices and applications that are connected to your home network. Unfortunately, the firewall on the average home router does not provide adequate security against attacks. Any malware introduced by the streaming software is likely able to get through successfully. If you’re using a Window® computer or device, that means the malware can infiltrate not the device you’re actively using, but also any other Windows devices using the same internet connection. By spreading itself across multiple devices, malware makes its own removal that much more difficult. Pair these details with the fact that illegal streaming users are less likely to report a malicious app, illegal streams provide a haven for cybercriminals in which they can easily attack users, infect their machines, steal their data, and hold their files for ransom.

Cybersecurity breaches caused by illegal streaming can manifest in many ways. For example, a popular illegal movie and live sports streaming app was observed scraping the connected WiFi name and password, as well as other sensitive information, according to ThreatPost.

How You Can Stream Safer

If you’re worried that someone with access to your WiFi network may be streaming illegally, thereby putting you and your devices in danger, make sure all of your devices are using up-to-date antivirus software to help stop cyberattacks and prevent malware infections. More importantly, talk with your family and friends about the real cost of “free” streaming. They’ll be more cautious once they fully understand the risks. 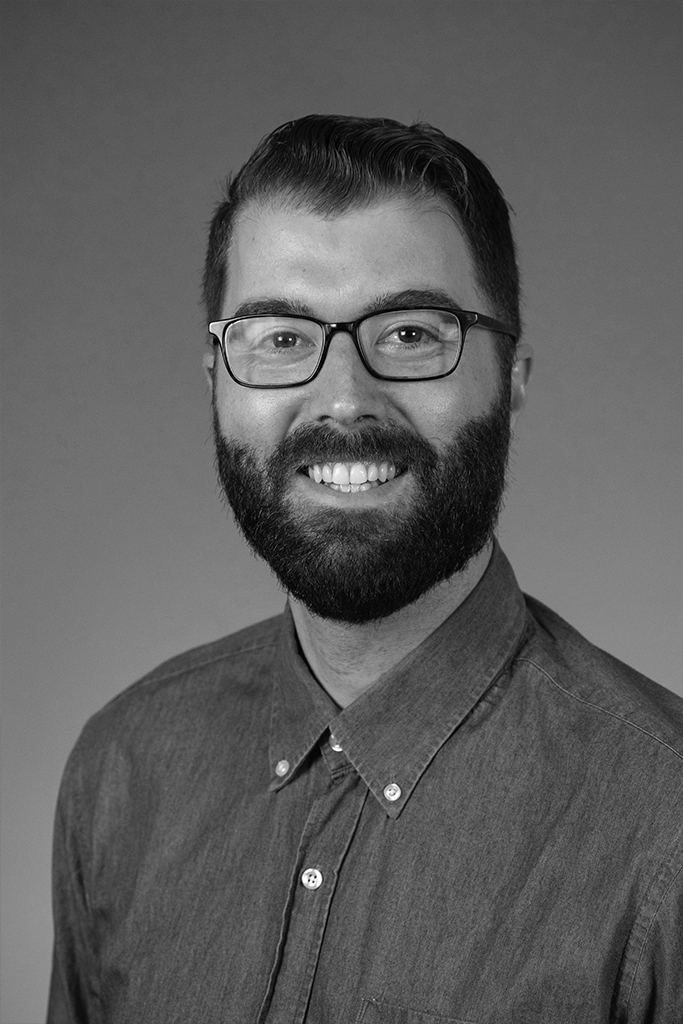 As the manager of the community and advocacy programs, Drew is passionate about building lasting relationships with all enthusiasts of Webroot. When he’s not working at Webroot, you’ll find him spending time traveling all over Colorado with his wife and little dachshund, Boris.