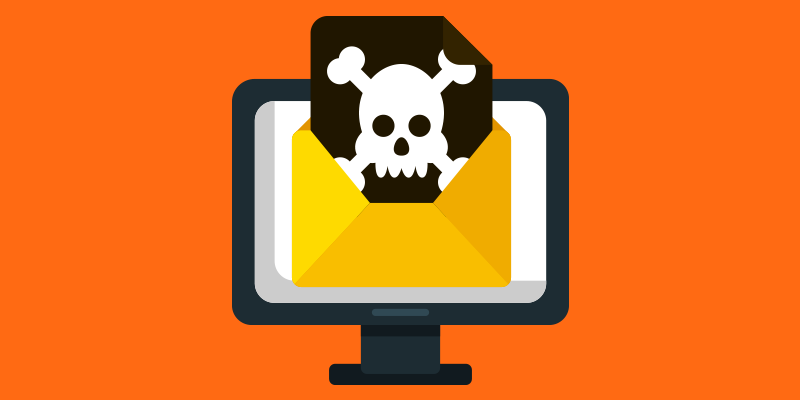 More than 100 million users of Evite were exposed after the company’s servers were compromised earlier this year. While the company doesn’t store financial information, plenty of other personally identifiable information was found in the leaked database dump. The initial figures for the breach were thought to be much lower, as another database dump of 10 million Evite users was found on an underground marketplace around the time they discovered the unauthorized access, though that site was shut down soon after.

Many American Express customers recently fell victim to an email phishing attack that used the uncommon tactic of hiding the URL domain when hovering over the hyperlink. The attack itself, which requests the victim open a hyperlink to verify their personal information before re-routing them to a malicious site, was reliably full of spelling and grammar mistakes. The phishing landing page, though, looks nearly identical to the real American Express site and even has a drop-down list to catch multiple types of user accounts.

Over five years after Microsoft officially ceased support for Windows XP, the UK government has revealed that there are still over 2,000 XP machines still being used by its National Health Services (NHS). Even after becoming one of the largest targets of the 2017 WannaCry attacks, the NHS has been incredibly slow to roll out both patches and full operating sytem upgrades. While the number of effected systems, the NHS has over 1.4 million computers under their control and is working to get all upgraded to Windows 10.

Following a media leak of over 1,000 voice recordings, Google is being forced to defend their policy of having employees monitor all “OK Google” queries. After receiving the leaked recordings, a news organization in Belgium was able to positively identify several individuals, many of whom were having conversations that shouldn’t have been saved by the Google device in the first place. The company argues that they need language experts to review the queries and correct any accent or language nuances that may be missing from the automated response.

All campuses of Monroe College were affected by a ransomware attack late last week that took down many of their computer systems. The attackers then demanded a ransom of $2 million, though it doesn’t appear that the college will cave to such exorbitant demands. Currently, the college’s systems are still down, but officials have been working to contact affected students and connect them with the proper assistance with finishing any coursework disrupted by the attack.

Improve your #cybersecurity stack at home and on the go by combining both of these tools to lock down your security and privacy. https://t.co/fV4ul9qmK8

True story - @davidmdufour and I end every recording session with a staring contest. https://t.co/xcIm2PDJu4