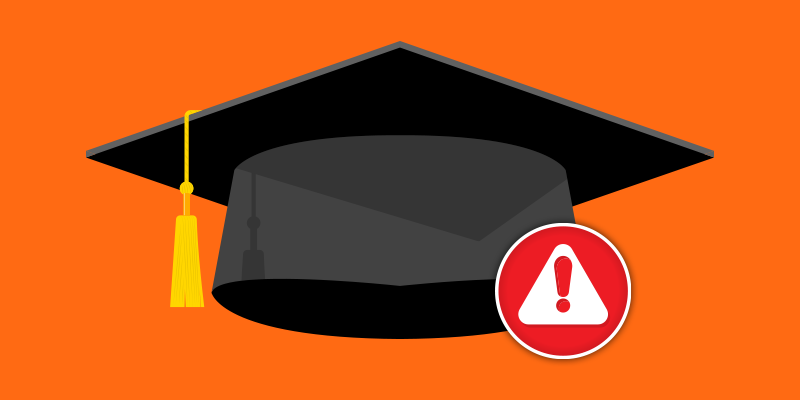 At least 62 U.S. colleges have been compromised after an authentication vulnerability was discovered by hackers, allowing them to easily access user accounts. At several of the compromised colleges, officials were tipped off after hundreds of fraudulent user accounts were created within a 24-hour period. The vulnerability that was exploited stemmed from a Banner software program that is very widely used by educational institutions; however, many colleges had already patched the flawed software versions and so were unaffected.

Officials recently announced that a data breach compromised the personal records of all 2019 and 2020 applicants of Lancaster University. Additionally, some applicants have been receiving fraudulent tuition invoices, which the University recommends recipients delete immediately. The breach occurred sometime on Friday, and University officials quickly began contacting the affected parties and securing their IT systems.

Nearly a year after the Cambridge Analytica discovery, the FTC has issued a record fine of $5 billion to be paid by Facebook in recompense for their deceitful use of the private information from their hundreds of millions of their users. The staggering sum Facebook must pay sets a strong incentive for all industries to handle their customers’ sensitive data with the appropriate security and care, and also to address follow-up actions in the wake of a breach more adequately than Facebook did.

A new remote-access Trojan, dubbed Monokle, has been spotted working through the Android™ community with a laundry list of dangerous capabilities, most of which are designed to steal information from the infected devices. To make Monokle even more dangerous, it can also install trusted certificates that grant it root level access and near total control over the device.

As TrickBot continues its multi-year streak of mayhem for computer systems and sensitive information, criminals created a new set of fake updates for the Google™ Chrome and Mozilla™ Firefox browsers that would push a TrickBot download. The updates appear to have originated at a phony Office365 site that does give users a legitimate link to a browser download, though it quickly prompts the user to install an update which installs the TrickBot executable.