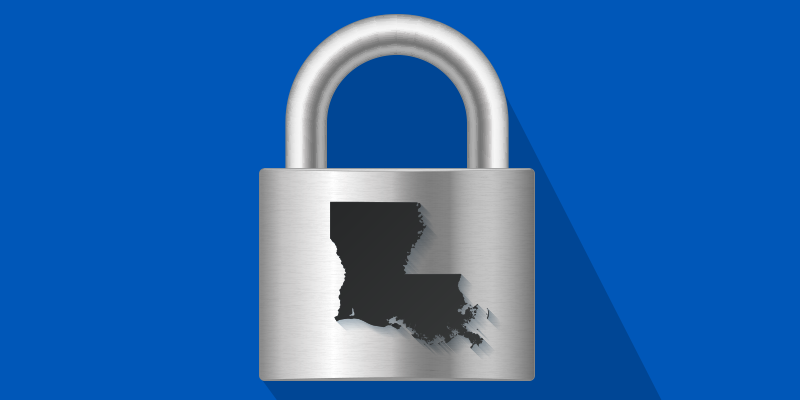 At least four school districts in Louisiana fell victim to a series of ransomware attacks in recent weeks, forcing the governor to issue a state of emergency to allow federal agencies to assist local governments during these situations. The IT systems for each of these school districts were taken offline to stop the further spread of the infection. The severity of the infections varies from district to district.

Customers from the Asia Pacific region were recently contacted by Sephora after the discovery of unauthorized access to a database containing sensitive personal information belonging to an undetermined number of users. The company has assured affected victims that no payment card information was included in the stolen data.

A former Amazon employee was recently arrested in connection with the breach of over 106 million CapitalOne bank customers. By using a vulnerability in the bank’s firewall the attacker was able to access not only personal data, but also bank account numbers and social security information. It also appears that, during the hack, the attacker attempted to gain the credentials for an administrator account in order to gain additional access to internal systems. Luckily for law enforcement, the attacker was brazen enough to make several social media posts regarding the breach, ultimately leading to her capture.

Sensitive data for nearly 300,000 Honda employees was found in an unsecured database that was publicly available for almost a week and that was still being updated. The database was found to contain internal information on hundreds of networked computers and the employees using them. The researcher who discovered the vulnerability quickly contacted Honda, who in turn properly secured the database.

Hackers claim that they have sensitive data on 2,500 LAPD officers and over 17,000 potential applicants after a breach of the department’s network. After learning of the theft, the LAPD began contacting the affected officers and recommending they monitor their financials, though it made no mention of offering credit monitoring services.