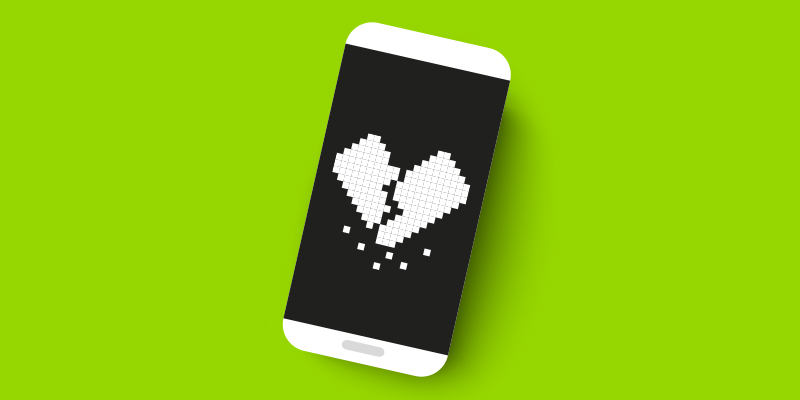 Geo-locating and other sensitive data has been leaked from the hookup app 3fun, exposing the information for more than 1.5 million users. While some dating apps using trilateration to find nearby users, 3fun showed location data capable of tracing a user to a specific building or floor. Though users had the option to disable coordinate tracking, that data was nevertheless stored and available through the app’s API. 3fun has since resolved the leak and has hopefully implemented stronger security measures considering the private nature of their client’s activities.

Malware authors continue to find new victims, as a ransomware variant has been found to be remotely attacking Canon DSLR cameras and demanding a ransom to regain access to the device. Researchers have found multiple vulnerabilities that could allow attackers to perform any number of critical functions on the cameras, including displaying a ransom note and remotely taking pictures with the camera. Fortunately, Canon has already begun issuing patches for some of its affected devices, though it’s taking longer to fully secure others.

Take back your privacy. Learn more about the benefits of a VPN.

A new phishing campaign has been discovered that uses a legitimate Google Drive account to launch a phishing campaign that impersonates the CEO asking the victim to open the Google Docs file and navigate to the phishing site’s landing page. Luckily for victims, the campaign has a few tells. The phony CEO email address uses a non-conforming naming convention and the email itself appears to be a hastily compiled template.

British Airways has again come under scrutiny, this time after it was discovered that their e-ticketing system was leaking sensitive passenger data. The leak stems from flight check-in links that were sent out to customers containing both their surname and booking confirmation numbers completely unencrypted within the URL. Even more worrisome, this type of vulnerability has been well-known since last February when several other airlines were found to have the same issue by the same security firm.

Following in the footsteps of Anubis, an Android banking Trojan for which source code was recently revealed, Cerberus has quickly filled the void without actually borrowing much of that code. One major change is that Cerberus implemented a new method of checking if the device is physically moving or not, in hopes of avoiding detection by both the victim and any researchers who may be analyzing it. Additionally, this variant uses phishing overlays from several popular sites to further collect any login credentials or payment card data.