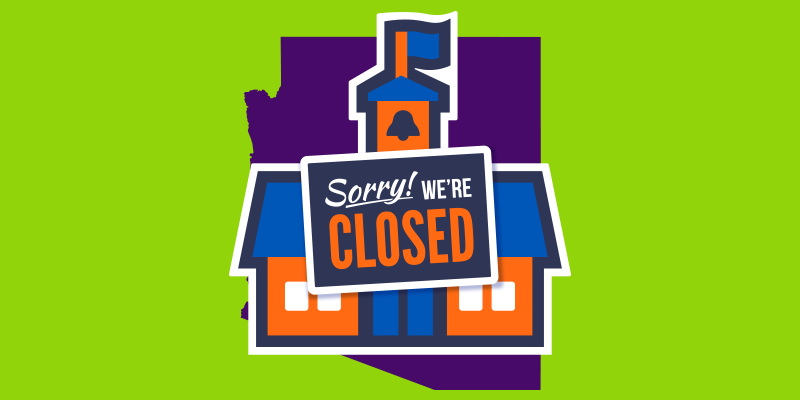 As many students began returning for the fall semester, classes were cancelled in the Flagstaff Unified School District in Arizona after a ransomware attack disabled some of the district’s computer systems. Officials haven’t yet released any additional information on the ransom demanded or if any sensitive employee or student documents was compromised. The attack is another in a chain of ransomware campaigns affecting dozens of school districts around the country in recent months.

A subsidiary company of Toyota fell victim to a business email compromise (BEC) that could cost more than $37 million. Using social engineering to convince the victim to send the wire transfer has become a common practice around the world and earned scammers an estimated $1.3 billion in 2018 alone. Officials are still working to determine the proper course of action to recover the stolen funds, though it is unlikely they will be able to track down their present location.

With the cooperation of many law enforcement agencies around the world, at least 281 individuals were taken into custody for their roles in various BEC scams. Along with the arrests, officials seized $3.7 million in cash that had been stolen by redirecting wire transfers while posing as a high-level executive. While the majority of arrests came from Europe and Africa, nearly a quarter occurred in the U.S.

A poorly written email phishing campaign was recently discovered with a rather malicious payload called  LokiBot. In the scam, once a victim would open the attachment (with assurances in the email that it simply needs to be reviewed), an archive would unzip and allow the payload to begin hunting for credentials and any other sensitive information stored on the system. After reviewing the LokiBot sample, the IP address from which the campaign originated from has been tied to several other, similar campaigns from recent months.

Malicious hackers recently stole more than $4.2 million from the Oklahoma State Trooper’s pension fund, which was to be used to assist roughly 1,500 retired law enforcement agents in the state. While most of the benefits programs should remain unaffected, officials are confident that they will be able to recover the funds, which would also be covered by insurance company if unable to be recovered.

The runner-up in our ranking of this year's Nastiest Malware: #Conti (aka #Ryuk)

This #ransomware variant has used sophisticated extortion strategies to become the top ransomware threat, according to victim reports to the @FBI.