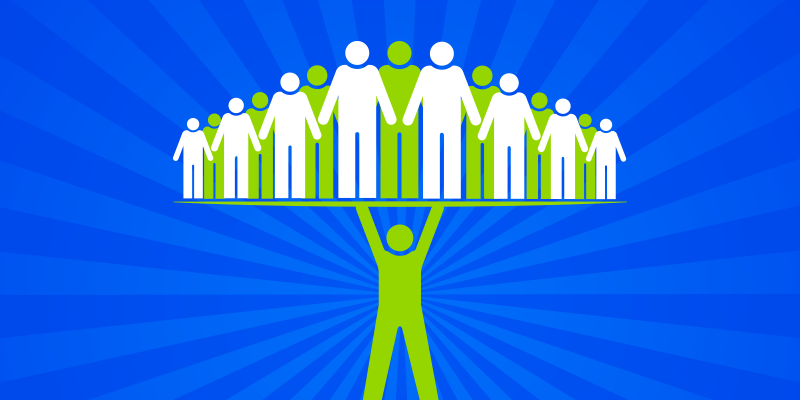 “Antivirus programs use techniques to stop viruses that are very “virus-like” in and of themselves, and in most cases if you try to run two antivirus programs, or full security suites, each believes the other is malicious and they then engage in a battle to the death (of system usability, anyway).”

“…running 2 AV’s will most likely cause conflicts and slowness as they will scan each other’s malware signature database. So it’s not recommended.”

The above quotes come from top answers on a popular computer help site and community forum in response to a question about “Running Two AVs” simultaneously.

Seattle Times tech columnist Patrick Marshall has similarly warned his readers about the dangers of antivirus products conflicting on his own computers.

Historically, these comments were spot-on, 100% correct in describing how competing AV solutions interacted on endpoints. Here’s why.

In pursuit of battling it out on your machine for security supremacy, AV solutions have traditionally had a tendency to cause serious performance issues.

Putting the Problem Into Context

Those of you reading this may be thinking, But is all of this really a problem? Who wants to run duplicate endpoint security products anyway?

Consider a scenario, one in which you’re unhappy with your current AV solution. Maybe the management overhead is unreasonable and it’s keeping you from core business responsibilities. Then what?

“Rip and replace”—a phrase guaranteed to make many an MSP shudder—comes to mind. It suggests long evenings of after-hours work removing endpoint protection from device after device, exposing each of the machines under your care to a precarious period of no protection. For MSPs managing hundreds or thousands of endpoints, even significant performance issues can seem not worth the trouble.

Hence we’ve arrived at the problem with conflicting AV software. They lock MSPs into a no-win quagmire of poor performance on the one hand, and a potentially dangerous rip-and-replace operation on the other.

But by designing a no-conflict agent, these growing pains can be eased almost completely. MSPs unhappy with the performance of their current AV can install its replacement during working hours without breaking a sweat. A cloud-based malware prevention architecture and “next-gen” approach to mitigating attacks allows everyone to benefit from the ability to change and upgrade their endpoint security with minimal effort.

Simply wait for your new endpoint agent to be installed, uninstall its predecessor, and still be home in time for dinner.

Any modern endpoint protection worth its salt or designed with the user in mind has two key qualities that address this problem:

After all, this is 2019 (and over 30 years since antivirus was invented) so you should expect as much. Considering the plethora of (often so-called) next-gen endpoint solutions out there, there’s just no reason to get locked into a bad relationship you can’t easily replace if something better comes along.

So when evaluating a new cybersecurity tool, ask whether it’s no conflict and how quickly it installs. You’ll be glad you did.

George has spent the past 20 years in the IT Security industry in roles for Computacenter (Europe’s leading systems integrator), global product marketing lead for Clearswift (a data loss prevention, email and web security vendor) and for the past 9 years with Webroot where he is currently responsible for product marketing for their business security division – Endpoint and DNS Protection and Webroot Security Awareness Training.

#WiFiSecurity means you're the only one who has access to your data—not advertisers, not ISPs, not cybercriminals.
⁣
A simple app for #privacy: https://wbrt.io/2VLNVWa