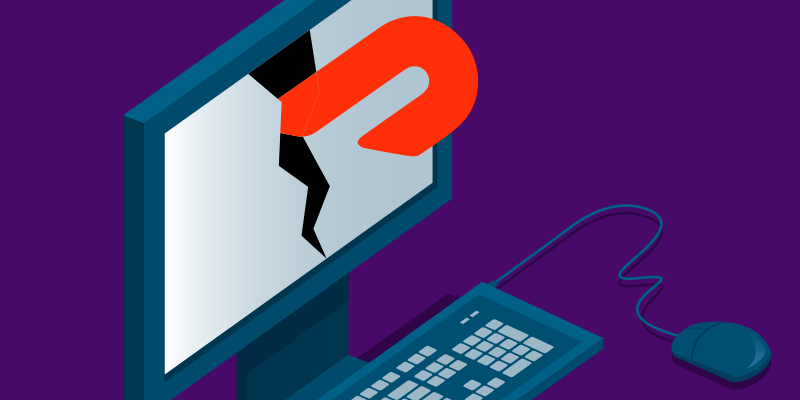 Nearly five months after a breach, DoorDash has just now discovered that unauthorized access to sensitive customer information has taken place. Among the stolen data were customer names, payment history, and contact info, as well as the last four digits of both customer payment cards and employee bank accounts. The compromised data spans nearly 5 million unique customers and employees of the delivery service. DoorDash has since recommended all users change their passwords immediately.

At least one American Express employee was fired after it was revealed they had illicitly gained access to customer payment card data and may have been using it to commit fraud at other financial institutions. Following this incident, American Express began contacting affected customers offering credit monitoring services to prevent misuse of their data.

Several suppliers for Airbus have recently been under cyber-attack by state-sponsored hackers that seem to have a focus on the company’s VPN connections to Airbus. Both Rolls-Royce and Expleo, European manufacturers of engines and technology respectively, have been targeted for their technical documentation by Chinese aircraft competitors. This type of attack has pushed many officials to urge for higher security standards across all supply chains, as both large and small companies are now being attacked.

A recently passed law mandates the Department of Homeland Security support organizations affected by ransomware. While focused on protecting students in New York state, the legislation follows 50 school districts across the U.S. falling victim to ransomware attacks in 2019 alone, compromising up to 500 schools overall. A similar bill recently passed in the House of Representatives, which is expected to be combined with this legislation.

Ransomware Targets Hospitals Around the Globe

Multiple hospitals in the U.S. and Australia have fallen victim to ransomware attacks within the last month. Some sites were so affected that they were forced to permanently close their facilities after they weren’t able to rebuild patient records from encrypted backups. Several offices in Australia have been unable to accept new patients with only minimal systems for continuing operations.

Deepfakes and misinfo campaigns can lead to widespread distrust on public issues where understanding is crucial. https://t.co/jyHoua6Dwh

#MazeRansomware has made big headlines this year with a number of high-profile orgs falling victim.

The group behind Maze set the new trend of stealing data before encrypting it to gain further leverage.