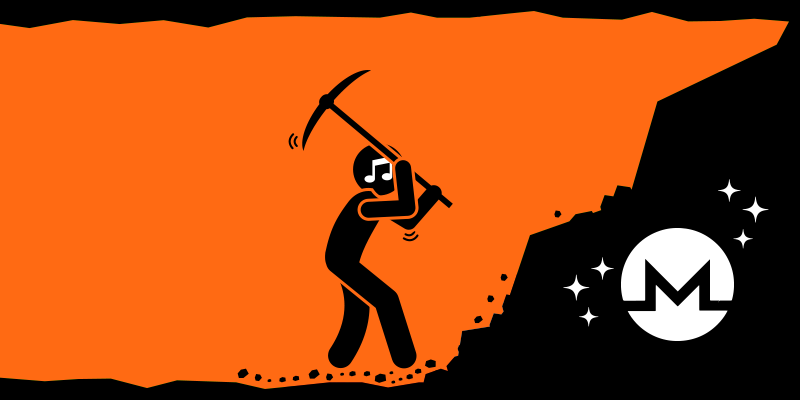 Researchers have recently found that both cryptominers and backdoors are being deployed within WAV audio files on targeted systems. Using steganography, attackers can include components for both loading and executing malicious scripts, while still allowing some audio files to play normally. Along with the malicious software, Monero cryptominers were launched simultaneously to begin generating cryptocurrency.

A Vermont school district recently hired the cyber-monitoring software company Social Sentinel track the social media and email accounts of enrolled students. The purported purpose of the software is to stop problems such as bullying and self-harm among students by scanning for specific keywords, while supposedly respecting the privacy of the district’s thousands of students. Unfortunately, most of the posted alerts are currently being triggered by searches for a locally-made beer.

Many Facebook users have been locked out of their accounts after reporting fake or spam accounts, some for nearly a week. Following the lockout, users were shown a bugged verification screen that left users even further from regaining access. Luckily, Facebook responded to the many requests to reinstate user accounts, resolved the issue, and fixed the authentication process.

One of the largest online marketplaces for stolen payment card info has been breached, leading to nearly 26 million payment cards stolen in prior breaches being reintroduced to hackers. By accessing the binary data stored in the magnetic strips, hackers were able to create fake cards and make fraudulent purchases. At least 8 million unique cards had been uploaded to the marketplace since the start of 2019.