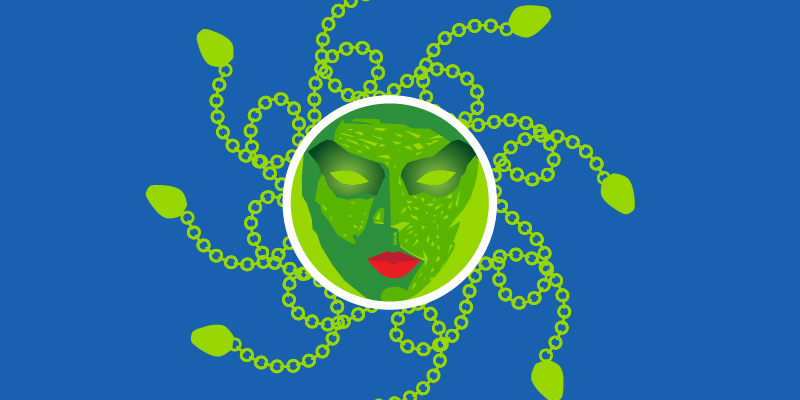 While it’s still unclear how MedusaLocker is spreading, the victims have been confirmed around the world in just the last month. By starting with a preparation phase, this variant can ensure that local networking functionality is active and maintain access to network drives. After shutting down security software and deleting Shadow Volume copies, it begins encrypting files while setting up self-preservation tasks.

Several websites used by UK customers to find bargains have left a database filled with customer data belonging to nearly 3.5 million users completely unprotected and connected to the internet. Along with the names and addresses of customers, the database also included banking details and other sensitive information that could be used to commit identity fraud. The researchers who initially discovered the breach notified the site owners, but received no response or any indication the leak would be resolved until nearly six weeks after the database was left exposed.

At least three individuals have been arrested in Spain for their connection to a business email compromise (BEC) scam that netted over 10 million euros and affected 12 companies across 10 countries. It appears the operation began in 2016 and involved the cooperation of multiple law enforcement agencies. By creating a web of fake companies and bank accounts, the group was able to successfully launder money into various investments, including real estate, in an attempt to remain undetected.

The perpetrator of a 2017 spear phishing attack on the LA court system was sentenced to 145 months in prison following convictions on charges of wire fraud, unauthorized access to a computer, and identity theft. The individual was able to compromise employee email accounts and use them to launch a malspam campaign that distributed over 2 million emails.

Multiple students are being questioned after school district officials noticed unauthorized access to the student assistance site Naviance, a hack which appears to have been an attempt “to gain a competitive edge in a high-stakes water gun fight.” Access to the site would have also given them access to other student’s personal data, though no financial or social security information is stored on the site. District officials determined the security practices for the site lacking but have not currently released plans for improvement.