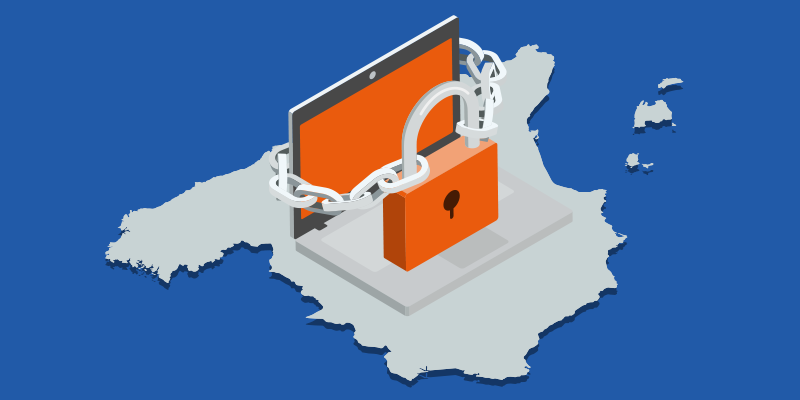 Officials for Nikkei are working to identify the perpetrators of a recent business email compromise (BEC) scam that took roughly $29 million from the company’s American subsidiary. The illicit transfer took place sometime during the end of September and, though they did make a public statement last week, the only clues they have are the Hong Kong bank account that the funds were sent to. While this is not the largest scam of this type to occur this year, it does serve to underscore the prevalence and continued success of these attacks.

Government networks for the Nunavut territory of Canada have been taken offline following a ransomware attack that appears to have been executed by an unwitting employee. Fortunately, even thought their security systems failed to block the infection, the affected offices keep regular backups to safeguard against this type of issue. However, even with these failsafe measures, it may still take about a week to get all of the official systems back to full operation.

Several developer apps have been found retaining user info and photos from Groups for much longer than previously anticipated by Facebook. This is, by no means, the first time in recent years that Facebook has fallen under scrutiny; it comes nearly a year after the Cambridge Analytica findings, not to mention the more recent news about the company removing thousands of apps that had been misusing customer data. While the social media giant has made a number of changes to stop these types of data leaks, they clearly still have a lot more work to do to ensure their clients’ data is safe.

A database belonging to an Indian tech firm may have exposed sensitive information for over 600,000 customers. Even more alarming than the high number of victims is that this leak seems to have begun back in July of this year, begging the question as to why it took so long for the firm to make an official announcement. Due to the sheer volume of exposed data, the company has already started contacting affected customers in hopes of preventing any further misuse of their information.

The latest variant of MegaCortex has brought with it a plethora of new features and functionality. While it does still perform RSA encryption on nearly every file on the machine, it now also has the ability to change the main system password, making it very difficult for the victim to access their own system at all. In addition to the typical ransom note that demands quick crypto-based payment, this variant also threatens victims in lurid detail as to how their encrypted files will be published to the masses.

It should come at no surprise that threat actors are exploiting the COVID-19 pandemic for profit.

Our #threatintelligence has found an increase in malicious URLs related to vaccines, COVID cures, and travel. https://wbrt.io/3c9e4Ux

With the price of #Bitcoin skyrocketing, #cryptomining malware has seen a resurgence as cybercriminals look to cash in on record prices. https://wbrt.io/2MsRE5K