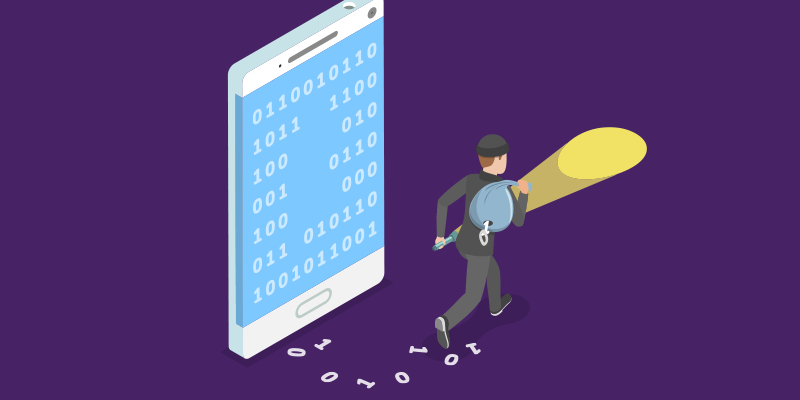 A database containing login credentials for numerous internal systems belonging to Orvis, one of America’s oldest retailers, was found to be publicly available for an unknown amount of time. Why the database was publicly accessible at all is still unclear, but the retailer has determined that many credentials were for decommissioned devices. They managed to resolve the security dilemma for the remaining devices relatively quickly.

A few days ago, Pemex Oil was targeted by a ransomware attack that, according to reports, affected 5% of their computer systems. The demanded ransom, as displayed by the note left by the DoppelPaymer ransomware variant, was 565 bitcoins, or roughly $4.9 million. Fortunately, Pemex had a decent security strategy in place and was able to get their operations running normally by the following day.

The latest bug from Facebook is one that turns on the user’s iPhone camera when they open the Facebook app. It appears the bug only works on phones running iOS version 13.2.2, and for users who accepted permissions to allow the app to access the camera. Unfortunately for Facebook, many of its users are already wary of the company’s privacy policies, and so-called “bugs” like this one only serve to increase the level of distrust within its customer base.

A new ransomware variant, PureLocker, has been successfully ported from Windows® operating systems to both MacOS® and Linux® systems with the typical capacity to fully encrypt all discovered files. Researchers have found that it encrypts files on compromised systems using .CR1 as the file extension, a tag which also appears in the text-based ransom note. This may be tied to a particular affiliate, as PureLocker is being distributed as Ransomware-as-a-Service.

Officials for the UK Labour Party have issued a statement regarding a cyberattack on their computer systems, though it appears that the security they had in place was enough to repel the attack. While they are still unsure as to the origin of the attack, they were able to determine that it was a DDoS attack (Distributed Denial of Service), which floods the targeted systems with an overwhelming amount of cyber-traffic.