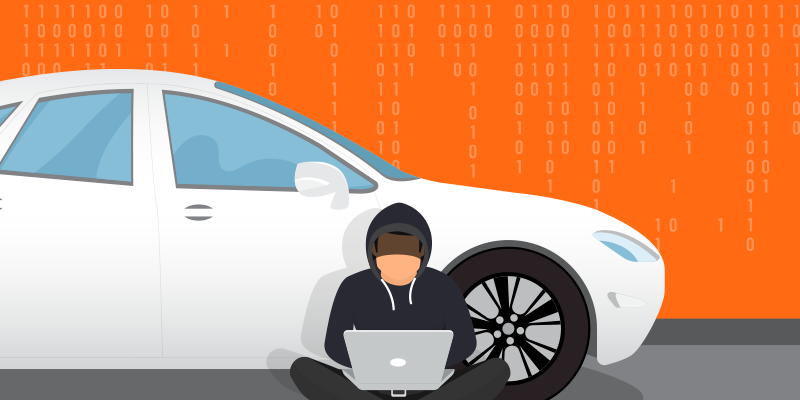 Officials have been working over the past work to secure a database containing highly sensitive information belonging to more than 26,000 North American customers of the Honda motor company. The database in question was originally created in October and was only discovered on December 11. While no financial information was included in the leak, the records did contain names, VIN numbers, and service details for thousands of customers.

Nearly 6,000 defense contractors working for Boeing have had personal information leaked after a user error left an Amazon web service bucket publicly exposed. The 6,000 Boeing staff are only a small portion of the 50,000 individual records found on the leaked server, many of whom were involved in confidential projects for the Department of Defense. These types of data leaks are increasingly common as more users are not properly securing their servers or using any form of authentication.

After months spent chasing them across Europe, authorities have arrested the authors responsible for the Nuclear Bot sextortion campaign. With their Nuclear Bot banking trojan, the team was able to compromise roughly 2,000 unique systems and use them to help distribute malicious emails. Though it’s been verified that the original authors are in custody, the source code for Nuclear Bot was made public in the hope no money would be made from its sale.

A new email campaign has been disguising itself as several German government agencies and spreading the Emotet trojan, infecting multiple agency systems. This campaign differs from previous Emotet attacks by appearing as a reply from a prior email to appear more legitimate. To best defend against these attacks, users are strongly encouraged to check both the sender’s name and address as well as ensuring that macros aren’t enabled in their Office apps.

Canadian testing company LifeLabs decided to pay a ransom after attackers illicitly accessed the sensitive information for all 15 million of its customers. Oddly, many of the records being found date back to 2016 or earlier and have yet to be identified on any illicit selling sites. LifeLabs has since contacted all affected customers and has begun offering identity monitoring services.