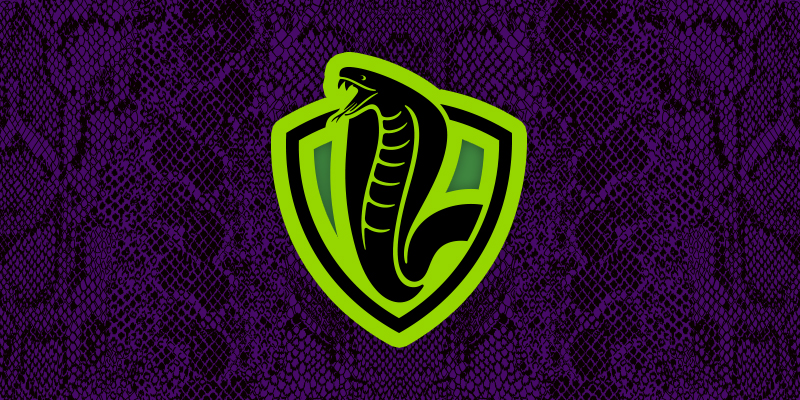 A new ransomware variant, dubbed “Snake,” has been found using more sophisticated obfuscation while targeting entire networks, rather than only one machine. In addition, Snake will append any encrypted file extensions with five random characters following the filetype itself. Finally, the infection also modifies a specific file marker and replaces it with “EKANS,” or SNAKE spelled backwards. A free decryptor hasn’t been released yet, and the malware authors have specified that that encryption will be for entire networks only.

Sensitive information belonging to nearly 50,000 patients of a Minnesota hospital has been illicitly accessed after multiple employee email addresses were compromised. While in most cases the information accessed was medical data and basic contact info, some patients may have also had their Social Security and driver’s license numbers compromised. Alomere Health has already contacted affected patients and begun providing credit and identity monitoring services.

For a city that is the target of roughly 280,000 cyber attacks every month, one attack was finally able to make it through Las Vegas security protocols. The attack appears to have stemmed from a malicious email but was quickly quarantined by city IT officials before it could do any critical damage. Earlier in 2019, Las Vegas officials proposed a measure to refuse payments to any cybersecurity threat actors.

On the first day of 2020, foreign travel service provider Travelex experienced a ransomware attack that used unsecured VPNs to infiltrate their systems. To make matters worse, a demand of $6 million has been placed on the company for the return of their data, or else the ransom will be doubled. Since this attack, a scoreboard has been created to track the six additional victims of the Sodinokibi/REvil ransomware campaign.

At least one individual has been arrested in connection to an ATM skimming ring that has taken over $400,000 from banks in New York and surrounding states. From 2014 to 2016, this group installed card skimmers in an unidentified number of ATMs in order to steal card credentials and build up fraudulent charges. Eleven other people are connected with this incident and will also likely be charged.