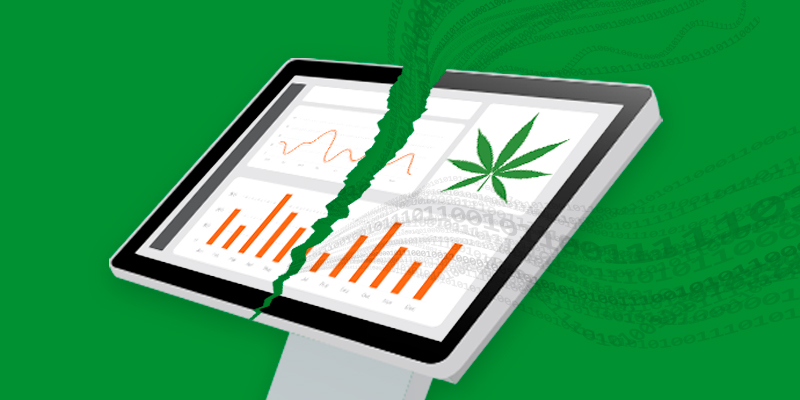 Late last month, researchers discovered a database owned by the company THSuite that appeared to contain information belonging to roughly 30,000 cannabis customers in the U.S. With no authentication, the researchers were able to find contact information as well as cannabis purchase receipts, including price and quantity, and even scanned copies of employee and government IDs. Though many of the records were for recreational users, medical patients were also involved in the breach, which could prompt additional investigations regarding HIPAA violations.

At least 600 computers belonging to the library system of Volusia County, Florida were taken offline after falling victim to an unconfirmed ransomware attack. While the libraries were able to get 50 computers back up and running, many of their core functionalities are still offline for the time being. Though officials still have not confirmed that ransomware was the cause of the shutdown, the attack is similar to ones targeting multiple California libraries less than a week earlier.

The Information Commissioner’s Office (ICO) was recently informed of a data breach that could affect nearly 28 million students in the UK. A gambling firm was apparently given access to a Department for Education database by a third-party vendor to complete age and ID verification, though it is unclear just how much information they were gathering. Both firms and the Department for Education have begun examining this breach to determine if this requires a full GDPR investigation.

In a combined effort from multiple law enforcement agencies in the U.S. and Europe, two individuals who operated a site that sold login credentials from thousands of data breaches were arrested. Immediately following the arrests, the domain for WeLeakInfo was taken down and all related computers were seized by police, who then promptly put up an official press release and request for any additional info on the site or owners. WeLeakInfo, which boasted access to over 12 billion records, was originally hosted by a Canadian company, but was quick to employ Cloudflare to continue their nefarious dealings privately.

Roughly 100 UPS Stores across the U.S. fell victim to a phishing attack that compromised sensitive customer information over the last four months. This incident stems from a malicious phishing attack that allowed some individuals to compromise store email accounts, which then allowed access to any documents that had been exchanged between the accounts and customers, from passports and IDs to financial info. Fortunately, UPS has already begun contacting affected customers and is offering two years of credit and identity monitoring.

What is happening in the world of cybersecurity during the age of Covid-19? This @Webroot community post analyzes the new phishing and RDP tactics being used to take advantage of fear. https://t.co/MbVdM0tZZq